Humans are by nature decision makers; our freedom lies in our ability to choose. Bitcoin’s true social value is making people aware of the choices they can exercise.

Using government-issued currency is a lot like breathing air. But what if you could choose not to breathe?

Christopher Camp, Operations Specialist at Blockchain, “The World’s Most Popular Bitcoin Wallet”, asked precisely this question on Thursday evening at the Stanford Bitcoin Club’s event, “Bitcoin as a Freedom Enhancing Technology.” He depicted values, not block chains and strings of 1s and 0s, as the essence of the cryptocurrency. 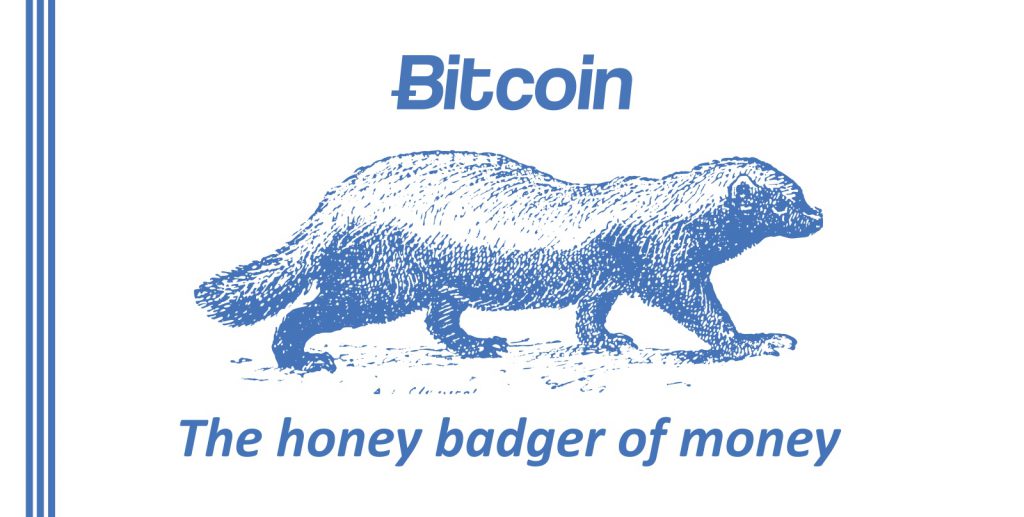 A digital payment system untethered to any central authority, Bitcoin has alternately been lauded as a paradigm of the liberating power of technology and criticized as having no intrinsic value at all. Camp made clear that he was not preaching that government is just another problem in need of an algorithmic solution, but spoke of Bitcoin as heralding a transition from a government-dominated world to one which revolves around cyberspace. As governments cannot use coercive force to enforce law in cyberspace, he reasoned, innovations like Bitcoin are changing the balance of power between governments and their citizens; software code is beginning to replace written law. If his vision is fulfilled, these technologies could allow people to opt out of banking systems or even the state itself. Bitcoin exists outside the nation state system and could not be taken down, even if governments attempted to do so.

Axel Ericsson, the Vice-President of the Stanford Bitcoin Club, noted that Camp is helping to lead a paradigm shift caused by Bitcoin: “The people [like Camp] who work at blockchain.info are not just developers – they’re really serious about Bitcoin and the change they think it will create. They’re politically convinced that what they’re doing has real value.” Moreover, Ericsson explained, we, as students, should take heed: “This is just the type of people we want to be interacting with, the people at the base of this new system who have an idea of how the world they’re trying to make is going to work, just like the people who helped build the Internet.”

Underpinning code’s growing ability to assume the force of law in cyberspace, Camp argued, is its equivalence with speech. Of course, computer code is not often the language in which a political speech or work of literature is written. It is, foremost, a language for programs executable by a computer. While Bitcoin and other cyberspace technologies may well bring about new kinds of systemic freedoms, the code they use to do so is not always protected as “free speech.” The hacktivist group Anonymous could hardly claim protection under the First Amendment, for instance, when its uses cyber attacks to advance its anarchist agenda. Products like Bitcoin embody values and disruptively work to realize those values. For precisely this reason, they occupy a nebulous niche of cyberspace.

There are moments in human history that fundamentally alter the scope of human freedom. Bitcoin may or may not have created one of these moments, but it does pose a glaring question: what is the social role of cryptography in a digital world? After Apple’s recent refusal to cooperate with the Federal Bureau of Investigation, we are very much in need of an answer. Cypherpunks who originally advocated cryptography as a digital tool to protect freedom knew that cyberspace and existing politico-economic systems were bound to collide sooner or later. The Bank of England is even considering issuing some kind of currency on the blockchain. Hybrid systems are inevitable.

More than promising a faster, cheaper, and more transparent medium for financial transactions, as Camp emphasized, Bitcoin challenges people’s beliefs that sociopolitical systems are immutable. Humans are by nature decision makers; our freedom lies in our ability to choose. Accordingly, Bitcoin’s true social value is making people aware of the choices they can exercise. As Ericsson affirmed, “What’s often overlooked in systems like Bitcoin is that even if the technology doesn’t succeed, it reminds us that there are always twelve other ways to do something different from the way we’re doing it now, and that one of these ways might actually function better than the system we’re currently using. That alone is worth a lot.”