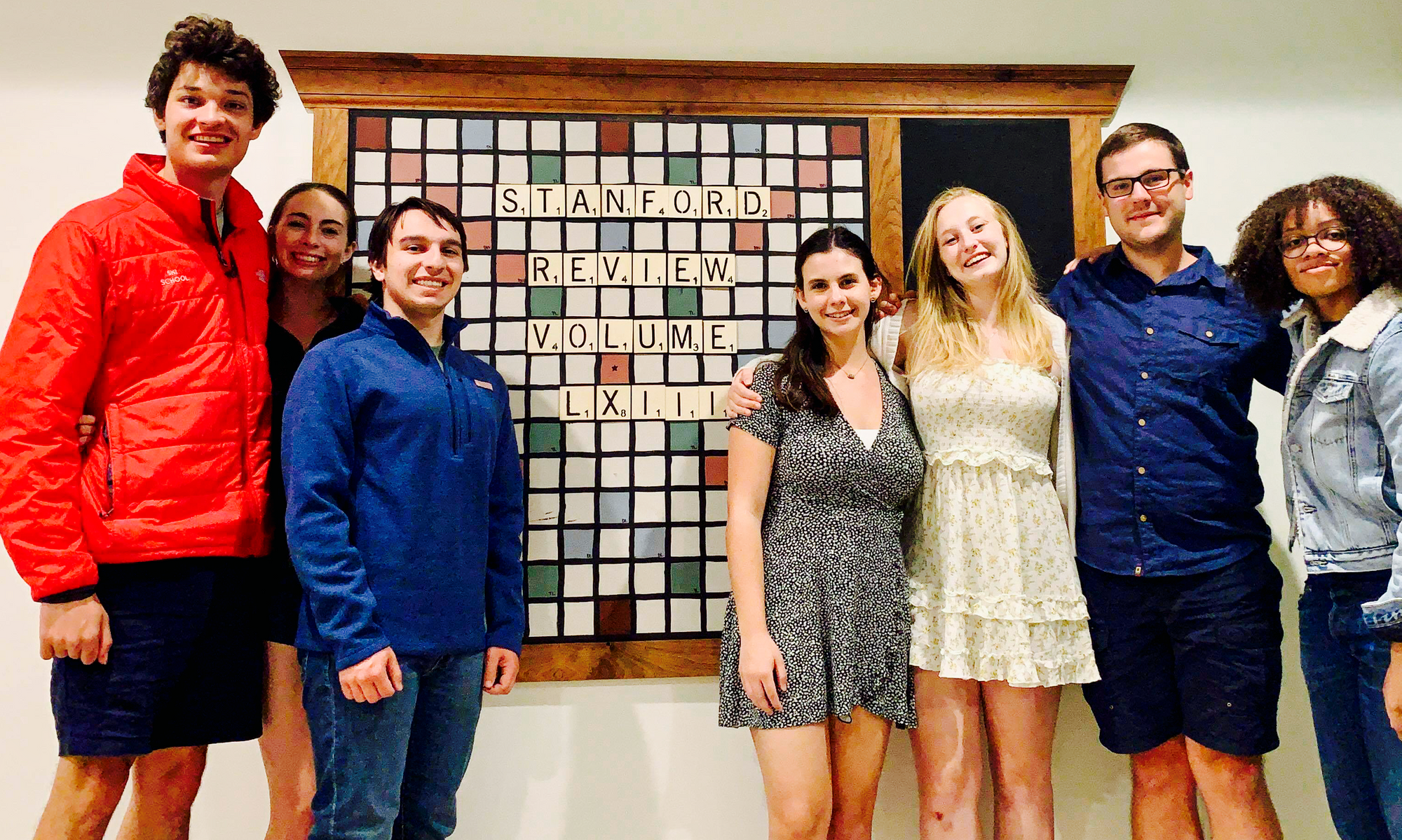 Founded in 1987, The Stanford Review is Stanford's Independent Newspaper. We aim to present alternative views on a wide range of issues, create a forum for rational debate on campus, and challenge those who disagree to participate. We publish news and opinion pieces during the academic year. 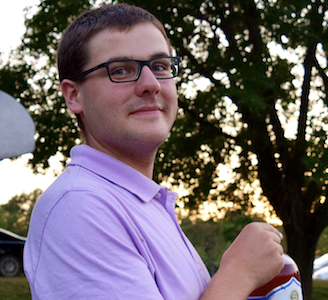 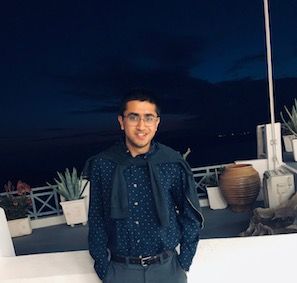 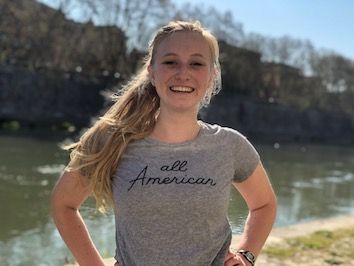 Annika Nordquist, Editor in Chief Emerita
Annika is a Senior majoring in Classics and Linguistics, with a penchant for saying what no one else wants to say, and saying it the loudest. Sometimes described as an “old soul,” her interests (Classical languages, theology, grammar, Rhetoric/Debate, Fencing, and Renaissance choral music) are better suited to the 16th than 21st century. When not engaged in heated political discussions, she is an active member of both Chi Alpha Christian Fellowship and Stanford’s Jewish community and a foilist on the varsity fencing team. 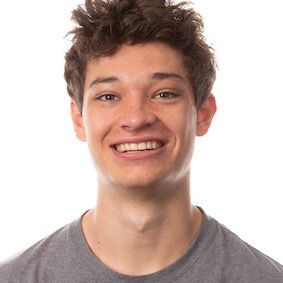 Quinn Barry, Editor in Chief Emeritus
Quinn is a Senior studying Symbolic Systems. Fascinated by political philosophy and eager to defend contrarian stances, Quinn has found a home at The Review since his freshman year. He is particularly interested in free speech issues and covering China’s expanding economic influence. Outside of the Review, Quinn enjoys playing pickup basketball, watching old political debates, and spending time in Vermont. 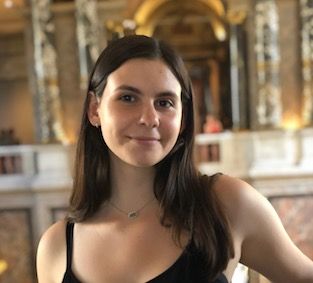 Nicola Buskirk, Managing Editor
Cola is a Junior studying History and Classics from Arizona. Her academic interests include early modern political thought, succession wars, British literature, and the Reformation. Outside of The Review, she can can be found at the Reformed University Fellowship or writing her book in CoHo. 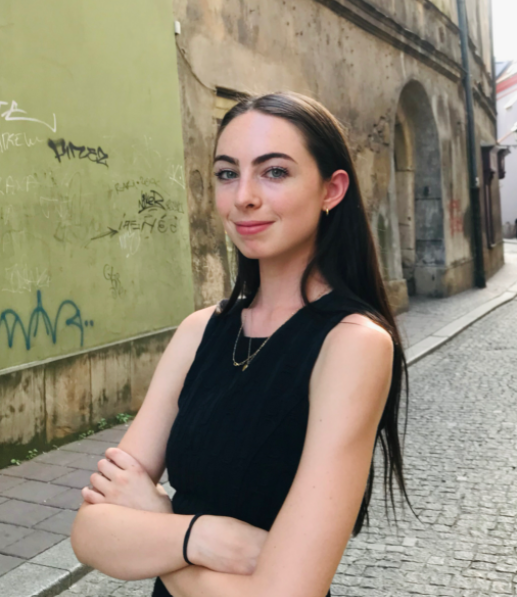 Ginevra Davis, Business Manager
Ginevra is a Junior studying Philosophy. Outside of the Review, she is a counselor at the Bridge Peer Counseling Center, and enjoys baking, yoga, and reading the Economist. 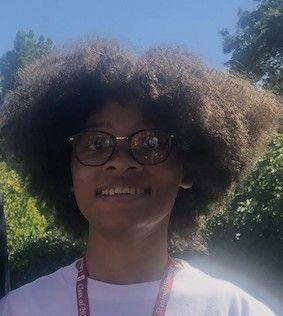 Mimi St Johns, Cycle Editor
Mimi is a Sophomore studying Computer Science from Pittsburgh, PA. Her academic interests include artificial intelligence, security, and political theory. Outside of the Review, she can be found listening to old country music, playing the guitar, or playing chess. 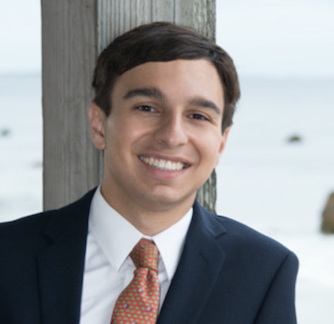 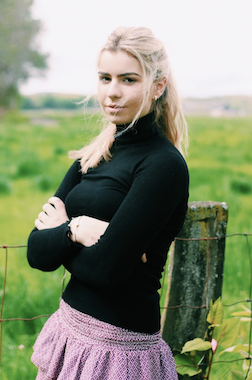 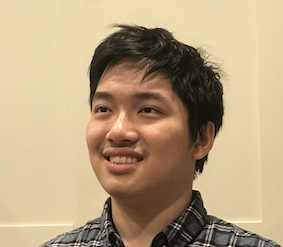 Alex Ruei-Hung Lee, Staff Writer
Alex is a Sophomore from Taiwan studying Computer Science, who insists on being contrarian at every turn. Beyond CS, he dabbles in linguistics, theology, philosophy, history and more. Outside of the Review, Alex enjoys brainstorming startup ideas, following twitter philosophers and drafting arguments for niche perspectives.

Jonah Wu, Staff Writer
Jonah is a Senior from Woodbury, New York, studying Symbolic Systems. He enjoys studying all things China, investing, and law. Outside of school he loves fly fishing, a lot!

Walker Stewart, Staff Writer
Walker is a sophomore and a staff writer.