No idea should be off-limits at a university. But when an ideology becomes so prevalent that it is nearly impossible to challenge, it becomes a serious problem—and a threat to academic freedom.

Over the last few years, Stanford has been taken over by a collection of theories that view society as consisting only of the oppressors and the oppressed, see words as violent and disagreement as danger, and deny the existence of objective truth. Whether these theories are called anti-racism; social justice; Critical Theory; Diversity, Equity, and Inclusion; or simply being “on the right side of history;” their effect is the same. They chill free speech, encourage conformity, and demonize disagreement.

We at the Review are deeply concerned about the stranglehold these ideas place on rational discourse. In this spirit, we are launching “Woke Watch,” a new series that gives readers an inside look into how wokeness is rotting the intellectual foundations of one of America’s leading universities.

Over the coming weeks, you’ll read about CS professors crusading against “very masculine movie posters,” therapists promoting anti-Semitism in the name of “equity,” Green Library’s glorification of the Black Panther Party, and much more.

We hope that by shining a light on the bizarre, performative, and insidious world of “social justice” at Stanford, Woke Watch will draw attention to the havoc these ideologies have wreaked—and bring us closer to solutions.

Stay tuned for the first Woke Watch article coming out tomorrow. And don’t worry: you’ll also be able to follow along on our Twitter page, given the social media platform's recent liberation. 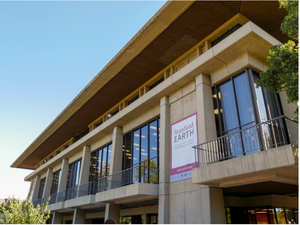 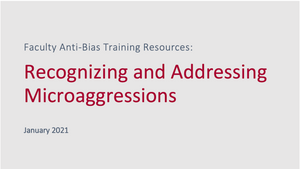 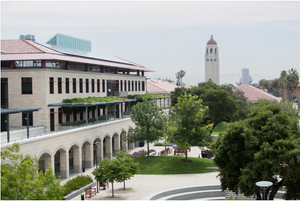