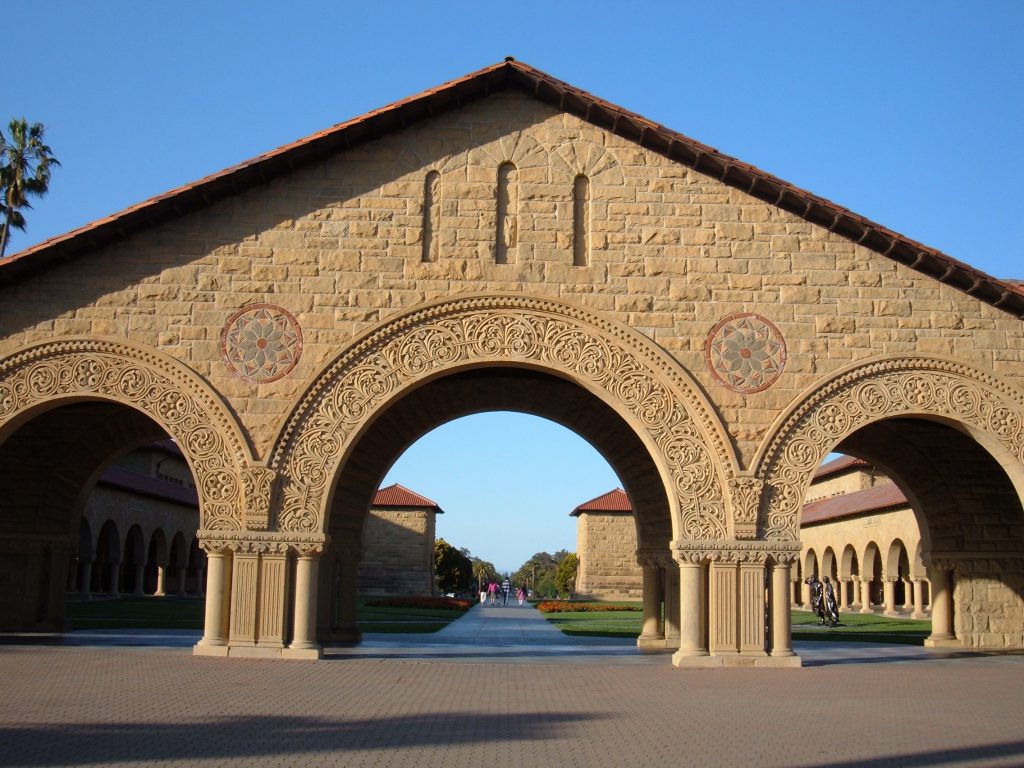 Conservative students are an indispensible part of the Stanford community – bringing diversity and a fresh perspective.

Stanford, like any other college campus, cultivates a strong atmosphere of liberal thought. But amongst the loud voices of the liberal majority, stand conservative students. What is it like for these students whose ideas are different from those that are largely accepted on campus?

Abby Fanlo, President of the Stanford Conservative Society, pointed out the benefits of being conservative at Stanford: “I’ve had great conversations with people I’ve disagreed with, and as a result, opened my mind to new things. I’ve also been able to develop my own conservative convictions even stronger through debate and discussion. That’s something about being a political minority: you’re always forced to defend your beliefs.” Moreover, Fanlo sees that conservative students bring a lot to the campus community. “As a conservative leader, you get a lot of people asking you why you believe what you believe and wanting to have discussions.” Conservative students bring much needed dialogue and questioning to a place that often presents only one “correct” way of thinking.

Elise Kostial, a conservative freshman who worked on the Romney campaign in 2012, was worried about how her political views would be received on campus, but was pleasantly surprised by her experiences. Like Fanlo, she sees positive potential in political dialogue, particularly amongst those who disagree. “I have found Stanford students to be very respectful of my views.  I have enjoyed many engaging ‘lunch table’ conversations about politics, even though I am usually outnumbered. In fact, many students seem interested to hear a ‘Republican response.’”

Despite these positive stories, conservatives do face some issues on campus. Fanlo believes that two of the greatest problems on campus are political divisiveness and “people who don’t want an open discussion on facts and just want to point the finger… it’s not productive.” Certainly these instances can be seen in a multitude of issues this year: from inflammatory comments following Provost Echemendy’s response to Manny Thompson to discussions on sexual assault policy. Kostial agrees, seeing that “some campus issues have become extremely polarized.  It is important that we always have respect for the opinions of fellow students.”

This resistance against having two-sided political dialogue can have negative effects. While it sometimes seems the only political viewpoints that exist on Stanford’s campus are liberal in nature (from the pro-choice movement to divestment from fossil fuels), there is probably a larger conservative population than meets the eye. “I think that there are more conservatives at Stanford than many students might realize.  Unfortunately, many conservative students are sometimes hesitant to express their political opinions,” says Kostial. Fanlo explains that “there are a lot of conservatives that don’t engage. They don’t feel totally comfortable because it can be a hostile environment.”

But one interesting question to consider is why are conservatives such a minority on campus? Research indicates that faculty bias is a contributing factor. The University of California at Los Angeles Higher Education Research Institute gathered data in 2010 and 2011 that examined the political views of university faculty nationwide. They found that approximately 63 percent of faculty members identify as liberal or far left, while only about 12 percent identify as conservative or far right. When you take eighteen-year-olds entering college, unsure of what they believe, and place them in a bubble where they are inundated by liberal rhetoric, it seems improbable that you will have any other outcome than a liberal monopoly on campus. “I think we could have much more political diversity in the faculty… I make mental notes whenever my professors make very partisan comments – and that’s okay, they should be allowed to express their opinions, as long as they present it as an opinion and not a fact,” explains Fanlo. “I feel like a lot of times it is not presented as an opinion. It’s kind of just a fact of going to Stanford.”