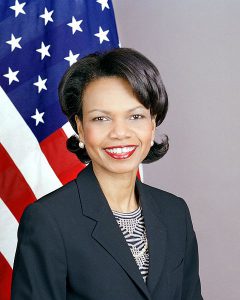 Must read news of the day from Stanford and beyond.

Overseas seminars are here to stay.

Miles Unterreiner argues that imprisoning the makers of the “Innocence of Muslims” video would be a loss for free speech and offensive to Muslims.

Richard Sander and Stuart Taylor Jr. make a case for the “mismatch” argument against affirmative action.

Tennessee and other states peg higher education funding to success.

Richard Florida: Metro areas grow at different rates which should be looked at when thinking about economic growth and decline.

Voorhees on a possible tie in the electoral college.

George Will wonders whether the American people are less likely to blame Obama for the nation’s woes because of his race.