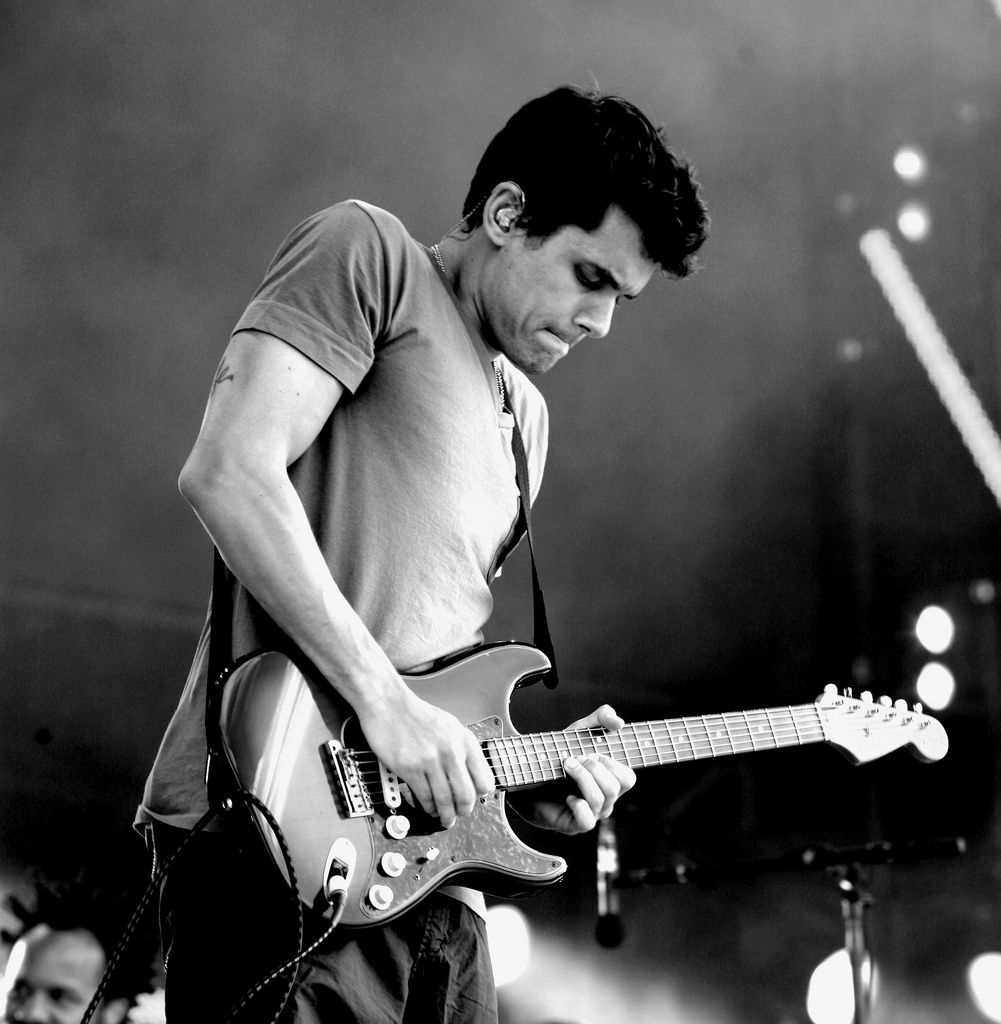 I go to a small high school in Southern California and I have a problem. Like a big one. While I was changing in the locker room before gym class my friend Amy asked me what I was doing for my Sweet Sixteen. Well, we used to be friends but she made out with this boy she knew I’ve liked since middle school so I’m pretty mad at her at the moment. I know it was stupid but I told her that John Mayer would be performing at my party…my dad met him once so it wasn’t totally unreasonable! My parents can’t afford to hire him for a night but now everyone thinks he’s going to be at my party. Literally the whole school. Is there anything I can do to get John to come to party even though I can’t afford to pay him? Please respond I need your help!

Dear Hopelessly Deprived,
Thank you for reaching out to me! I specialize in problems such as these. No girl (or guy) should ever have to go without John Mayer. Even I bump “Stop This Train” on my iPod sometimes. Currently, I can’t think of a way to get John to perform at your party. Problems like these have been on my mind since my days at Occidental and I think something needs to be done. If you want John Mayer to sing at your Sweet Sixteen, then he should attend even if you can’t pay for it. After all, he didn’t get famous on his own. Girls and boys like you bought his music and used government dollars to do so. Without you, he would be nowhere and I think our society should make sure John remembers this. I don’t see why John should have a choice whether he sings for you or not.

P.S. You got me all fired up. You can call me Barack…it’s my full name.

Dear Barack,
I totally agree with you with everything you said! I wish our government worked like you said it should. I’ve bought every single one of John Mayer’s albums from Paradise Valley to Born and Raised to Battle Studies and I think I deserve a concert. You should consider running for office someday!

Dear SlightlyMoreHopeful,
The problem is a lot worse than John not attending your party. Did you know that he has a net worth of $40 million? People from the Western United States (your home region) have an average net worth of about $59,000. It isn’t fair that John Mayer has a significantly higher net worth than most Americans. The only reason he has so much money is because Americans like you buy his music. You deserve some of his wealth! I don’t want to just single out John Mayer. Think of everyone in Hollywood: Brad Pitt, Steven Spielberg, and Megan Fox. They are all only successful because people like you help them. I think the government needs to give some of their wealth back to the people and that is why I am announcing my candidacy for the Presidency. You need John Mayer at your party and Americans need their money back. If you get your older friends to vote for me—I know you can’t vote yet but I promise you I can change that—I will change this country and get you John Mayer.

Can I count on you?
Barack

Dear Barack,
Yes you can! I normally don’t follow politics much, but I know that if I get my older friends to vote for you, I will get John Mayer at my birthday. I’m fired up and ready to go. I have my bumper stickers, Facebook pictures, and t-shirts packed in my room. I can barely sleep I’m so excited for the day in this country when people like John Mayer have to perform for people like this even if we can’t pay. I can’t wait to see the looks on my friends’ faces when he comes. Ahhhh so excited!

Dear Mr. President,
You never got John Mayer to come! I had to settle for some street band and everyone laughed at me. It was so embarrassing. No one will talk to me. What should I do? I still need your help! Also, my dad lost his job so now we probably will never be able to afford to hire anyone famous.