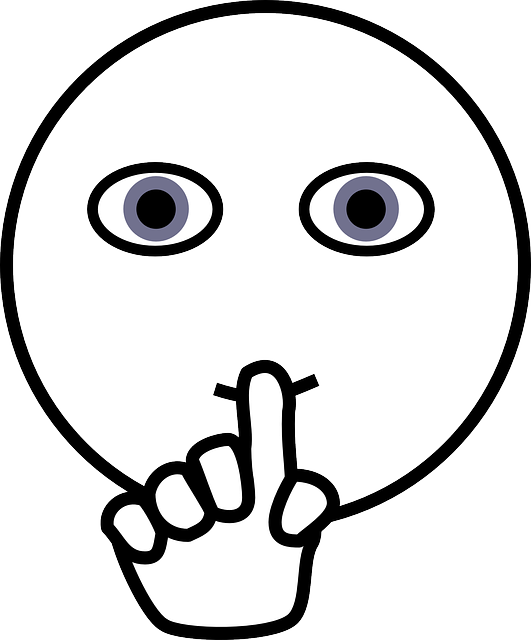 Why offense can be a positive addition to college campuses

In the freshman program ITALIC (Immersion in the Arts: Living in Culture), students are expected to create final presentations – an art form of any media addressing the topic of “non-serious”. The assignment, which was supposed to push students to new levels of thought and contemplation, allowed students to display their results in a mock art gallery in Burbank. However, as noted in a well-received Stanford Arts Review article, and, more recently, in the Fountain Hopper, students seemed unaware that there were strings attached.

As the projects neared completion, section leaders raised questions with the teaching staff about potentially inappropriate content — specifically the use of both specific names and profanity in two projects. These concerns were raised despite the fact that the curriculum itself includes profane language. The teaching team consulted with the office of the Vice Provost of Undergraduate Education, which recommended that “direct references to any particular individuals (names) should be removed and anything suggestive of stalking or sexual aggression be generalized or taken out.”

According to Professor Janice Ross, the Faculty Director of ITALIC, “The student art in question was not considered ‘offensive’; rather, it was deemed as potentially creating a hostile environment for those involved.” She believes that students and professors must navigate the “competing demands and frames about the nature of artwork that can be displayed in the context of a freshman class assignment and also be displayed publicly in university student housing.” The events surrounding the ITALIC winter projects prompted students to have a town hall meeting, write articles, and discuss their concerns. The censorship and the uneasy feeling it sparked make us question why the Stanford community generally backs away from being offensive, not just in ITALIC projects but in our daily lives as well.

At Stanford, we often try to mitigate offense. Worrying about the reactions of others is not trivial, but it often causes us to overlook how we can benefit from offense by questioning accepted assumptions and inspiring new ideas.While being considerate of others is most likely optimal behavior, being “offensive” is not inherently evil. Offense is a response, not an action; it is not an active attempt to cause distress, but the feeling one experiences when an action tugs too close to the heart strings.

When someone is offended, there is a reason. Instead of blaming someone for causing offense and then attempting to remove the source of the pain, an offended individual can reflect about his or her reaction to identify points of contention and create learning and teaching opportunities. More often than not, something tugged at one’s emotions and the kneejerk reaction is negative; however, understanding the reflex is empowering.

This introspection from offense can yield powerful results. Perhaps one discovers inconsistencies between logical reasoning and emotional response. Perhaps one realizes a hidden passion about a subject. Perhaps one has been unconsciously shutting ideas out instead of processing them fully. Perhaps one understands that different life experiences affect people in different ways; a joke to one person is a trigger to another. Engaging in this line of thinking will help develop and modify a personal philosophy as one learns more, experiences more, and is exposed to more perspectives. Keeping an open mind to this painful yet important process shows a desire to learn with every new experience, something that is very hard to do when one is never pushed.

One of the purposes of higher education, in the the words of Leland Stanford Sr., is to “[enlarge] the mind,” and offense can be a tool in doing so.  University today tries to accomplish this by exposing students to different ideas and unique perspectives, which can enlighten or appall, excite or offend – but, students cannot possibly their reactions to new things unless they explore them. Professor Ross adds that “challenging art can and should play a vital role in the intellectual life of a university.” The process of being exposed to different ideas, some of which may be offensive, is not, by any means, comfortable, but it is nonetheless important. The very reason Stanford focuses on diversity is so that any one individual’s certainty becomes uncertainty and their assumptions are transformed into questions. Both this exposure and the reaction are important tools in pushing students outside their comfort zone, causing them to learn more about the world than they can from just personal experience.

Providing these challenges, however, is not the same as creating a negative experience. Instead, it is conducive to developing a strategy for evaluating new ideas and deciding whether or not to change one’s opinion. Automatically labeling offense as an act of cruelty and acting accordingly stifles innovation and encourages stagnation. A ban on “being offensive” becomes like a one-party political system; it looks like a monitored press. Consider any military regime in Latin America; those who offended the military disappeared. While that example is astronomically more outrageous than censorship at Stanford, it does follow a similar principle. Military dictatorships censor opinions that threaten their existence and are, therefore, ‘offensive’ to them. Stanford censor opinions – either directly or via social pressures – that are ‘offensive’ based on similarly arbitrary characteristics.

What Stanford and other schools should recognize is that being offensive is different than ignoring the feelings of others. Cruelty involves actively attacking a person or group without good reason. Offense involves sharing a perspective, and having others immediately disagree or feel uncomfortable, in order to teach, share, and learn: the same way we do everyday at Stanford by talking and working with a diverse group of peers. Though the University may try to remove potentially offensive content from ITALIC projects – and that does fall under their jurisdiction, the potential to offend lurks in all of our conversations, intellectual or casual. While removing offense may seem like a way to create a pleasant community, it is detrimental for the intellectual development of individuals. A world with no offense would be intellectually boring and damaging to society. Yes, be kind to others.Yes, show respect in all ways possible. And yes, be offensive.