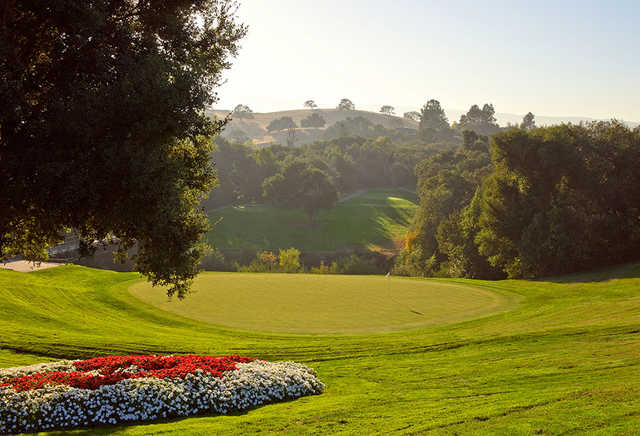 Stanford University raised a near-record $928 million in 2014, but money cannot establish free thought and civil debate in our dorms and classrooms.

Today, comedians are afraid to perform at our nation’s most respected universities out of fear they will be ostracized for their “politically incorrect” humor. Today, American heroes like Condoleezza Rice decline the opportunity to give commencement speeches because of student protests over their conservative values. Today, students accused of rape are tried first not by jury, but by the kangaroo courts of rumors, student protests, and poorly-designed University policies.

Higher education helps foster the leaders and ideas of tomorrow. Stanford, though, is surrounding these leaders and ideas with policies and a campus culture that jeopardize the values upon which our society was founded: the freedom to speak and write one’s mind, the freedom to practice one’s religion without derision, the right to a fair hearing even when the masses are convinced of one’s guilt. These ideals have allowed America to evolve from a colonial backwater to the freest and most prosperous nation in human history, and we, as a  society, have an obligation to ensure that our universities continues to cherish these values. The Stanford Review’s mission is to question the oppressive radicalism that permeates our campus and encourage others students and leaders of tomorrow at one of America’s top universities to do the same.  As campus activists shouted “Hey Ho! Hey Ho! Western Culture’s got to go!” in 1987 they met an unexpected response from the newly formed Review — dissent. Instead of retreating to identity politics or mud-slinging, the Review used rational dialogue to challenge the creeping growth of political correctness and emotional arguments.

After decades of aggressively tackling campus issues, the Review has asserted itself as Stanford’s most prominent political publication due to its relentless focus on incisive and controversial Stanford-relevant commentary on topics ranging from divestment from Israel to the importance of free speech to sexual assault policies that fail to protect the accused. The Review is a haven for Stanford students – such as an anonymous sexual assault survivor who objected to the Provost’s Task Force on Sexual Assault’s proposal – who want to wield the power of free speech and voice unpopular views.

Last year, individuals on all parts of the political spectrum voiced their appreciation for our logical, critical, thought-provoking articles, especially in a campus charged with emotion but not driven by reason. In one email to the Review, a campus liberal wrote “as a liberal at Stanford, I have noticed how it is all too easy to become complacent in my beliefs. Time after time, the Review has published thought-provoking, well-written, and persuasive essays on campus dynamics and national issues, and it has swayed my opinion more than once.”

Despite this encouragement, our work is not complete. Activists still see the Stanford Review as an existential threat. When asked what the Review could do to engage in dialogue with other perspectives on campus, a prominent Stanford activist proclaimed that,  as an “institution of oppression”, the Review could help only by disbanding completely.

But, as our founder declared in his first editor’s note: “The Stanford Review is here to stay”.

As long as radical activism is still alive at Stanford, the Stanford Review, with its commitment to rigorous thinking and its questioning of dogmas,  will continue its mission. We need your help: joining the Review is a powerful endorsement of thoughtfulness, rationality, and freedom at one of the world’s most renowned educational institutions, one in which free thought and civil debate should not just exist – it should thrive.