*Junior Lark Trumbly is a member of the newly-formed Task Force on Mental Health. Last week, she spoke with *The Stanford Review *about the purpose of the task force and her perspective on mental health on campus. The following is a transcript of that discussion.*

What is the mission of the Task Force on Mental Health, and what was the motivation behind its formation?

The Task Force on Mental Health is attempting to reform Stanford’s mental health system, both at an institutional level through organizations like CAPS and an environmental level. Our ASSU presidents have made mental health and sexual assault priorities, and the last time we had a similar committee was in 2008. By the end of the year, we hope to have increased awareness and acceptance of mental health issues on campus, and strengthen the support network for any who need it on campus.

Why did you personally choose to join the task force?

I chose to join the Task Force because mental health/illness has defined the last four or so years of my life. I have severe depression, and publicizing that seems to have placed me on some sort of school watch list. I’ve been asked to leave campus twice to “better learn how to navigate the waters of Stanford,” and, especially after my last leave, I’ve been fairly pissed at the way mental illness is treated on campus. The task force is a way for me to channel that anger into something (hopefully) productive!

How many members are on the task force, and how were they chosen? How are the roles divided up?

There are currently eleven of us on the Task Force, chaired by Anne Evered and Nikita Desai. They’re the ones who divide up responsibilities between the rest of us week by week–our tasks change after each meeting…as we gather more information on the subject. Elizabeth and Logan interviewed all of us before placing us on the committee.

What was the purpose of Wednesday’s town hall, and how was the task force involved?

The purpose of Wednesday’s town hall was to gather ideas from the student population on how to best improve mental health services on campus. 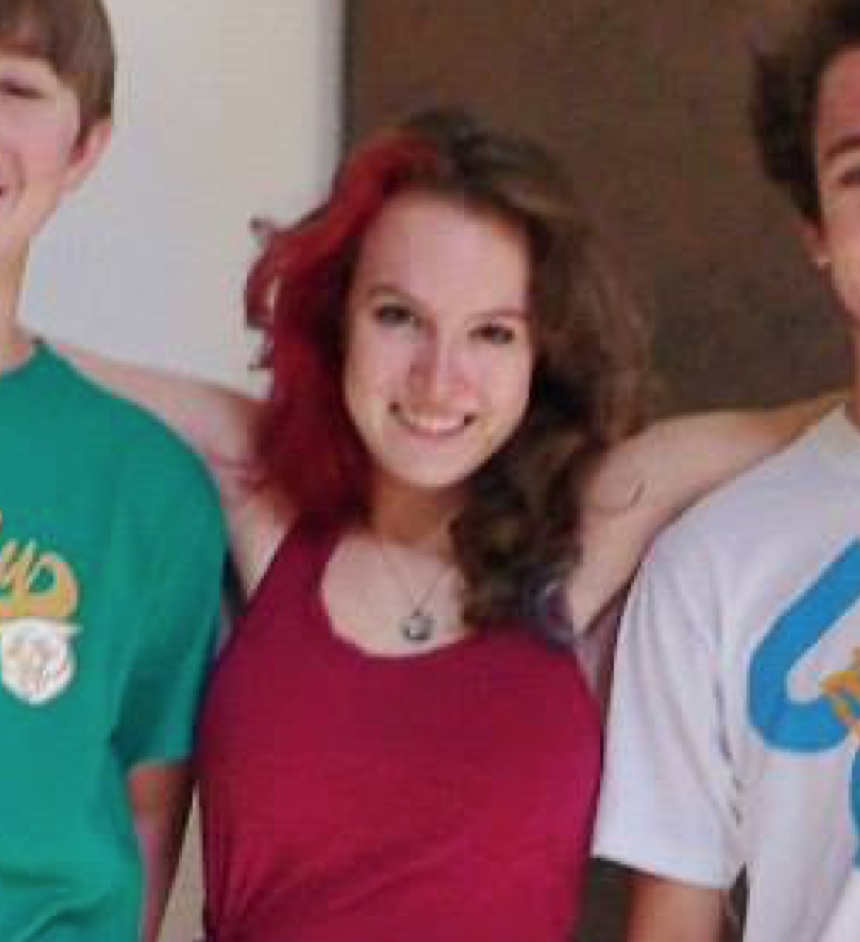 What were the most interesting results from the town hall, and how are the ASSU, university administration, and task force moving forward to address them?

Students overwhelmingly agree that Stanford’s mental health system is complete shit, but had varying ideas on how to fix it. One suggestion was to assign a CAPS counselor to every dorm, like we currently do with ADs and RDs, which I think shouldn’t be too hard. Informal counseling, like that offered at Cornell, also appealed to students–it carries less of a stigma than a set appointment with a therapist every week. We are currently working [with ASSU] on a survey to send out to the student body to gather more ideas, which we’ll then bring to the administration/Friedman (they like [to have] hard[er] data…than ‘people don’t like this’).

What are the biggest mental health issues at Stanford, and what are some thoughts for improvements in Stanford’s mental health services and programs?

This is a little tricky to answer, but I’d say the most common issues here are anxiety, depression, and eating disorders. The school hasn’t really dealt with any of these in a satisfactory manner, besides slapping the ‘Stanford Duck Syndrome’ label on as a catch-all term. Those of us with mental illness, or even just stress, often don’t talk about it for fear of bringing the university down on us. The RAs and PHEs are required to report concerning behavior, which negates any expectation of confidentiality students are led to believe they have. However, even if concerning issues are reported, the school won’t necessarily do anything about it–I cut my wrists last year, which my RAs talked to the school about, and CAPS’s response was pretty much “We know what cutting is; we aren’t going to do anything.” An obvious improvement would be transparency with regards to what’s confidential and what’s not, but I have a hard time believing that Stanford will want to change that anytime soon. CAPS is currently the only service with confidentiality, and it’s completely overbooked.

What are some positive or negative features of mental health resources on campus?

Positive: We have resources.

Negative: CAPS wait times are as long as 15 business days, which is three weeks in real people time. Students have heard ‘Stanford Duck Syndrome’ so much that we tend to tune out as soon as someone brings it up. CAPS itself is poorly run–after a rather cold phone evaluation, students must wait for an appointment slot to open up, which is not ideal for someone in distress. There [a]re  no resources to help students help other students, which is a huge missing component. Many [would] not access services, even if they were available, but silent suffering is absolutely awful.

Who on campus is playing the most active role in promoting mental health on campus? Who should be doing more?

Honestly, no one is promoting mental health on campus, so everyone could really step it up. It’s pathetic, really.

What do you think is Stanford’s approach to mental health? How is it viewed by peers, administrators, and faculty members?

Stanford’s approach to mental health is “make it go away.” If a student appears to be struggling, they’re strongly pressured to take a leave of absence, which is not an ideal solution for many students. I’ve been called a “distraction” and a “liability,” the latter while I was in a mental institution after a suicide attempt. The administration responds to questions with platitudes–I recently emailed Boardman, who responded with “Please understand that Stanford is committed to the success and well-being of all of its students,” which is the biggest fucking load of shit I’ve heard in my life. Carolus Brown has told me many times that I’m incapable of “appropriately navigating the waters of Stanford,” and Koren Bakkegaard told me that she’s “concerned I’ve become a distraction to my fellow students.”

Faculty generally seem to believe that their class is the only one students are taking, leading to massive stress cases (particularly among the engineering students). Any mental health professional would recommend against having like 3 midterms a week, on top of [the] assignments and extracurriculars we’re expected to do. Cornell recently instituted some change on this front, which Stanford would do well to learn from.