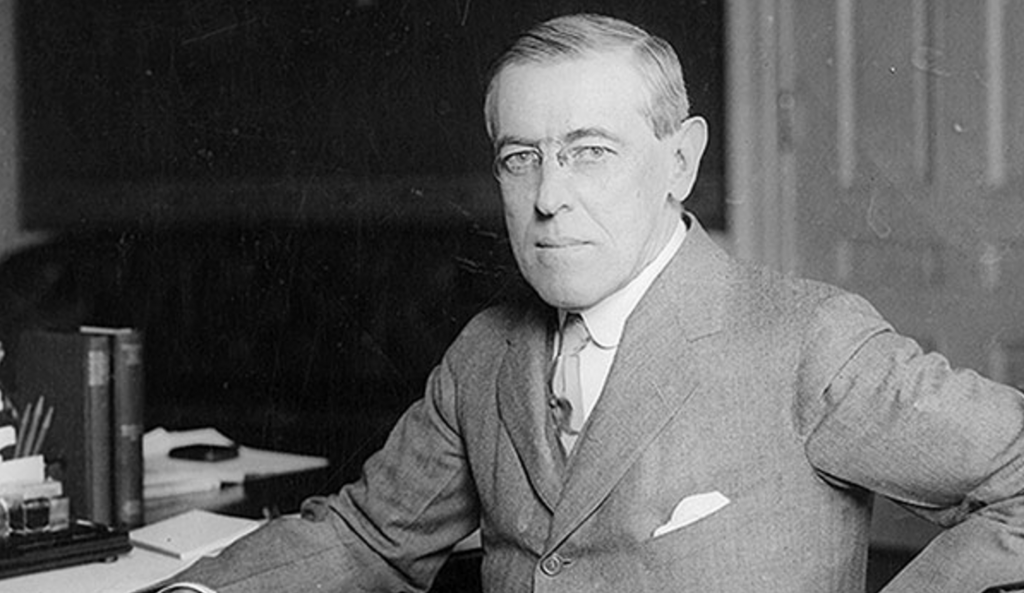 Over the last few weeks, a wave of student protests has swept the nation, concerning everything from the removal of Woodrow Wilson’s name from buildings on the Princeton campus, to the disenfranchisement of Black and minority students at Yale and the University of Missouri. While I applaud students who spend time fighting for a cause, and I believe that the nobility of the battles they choose to fight must be recognized, I think that the attempt to rename colleges and remove affiliation with certain individuals is misguided. Though the cause seems just, the protests end up advocating a presentist worldview that is at best imperceptive, and at worst destructive.

The Princeton protests concern Woodrow Wilson, Princeton president, alumni, and the 28th president of the United States. Wilson was pro-segregation and took active measures to limit African American influence in the the federal government during his presidency. In other words, he was a racist in both mind and hand, and parts of the population suffered as a result of his actions. According to the protesters, his removal from the Princeton campus would represent the university taking a stance against the views that he held, to better reflect those values upheld by the campus today.

The issue with removing the Wilson name from the Princeton campus is that the act blatantly disregards the complexity of his persona, and overlooks his contributions to the University and this country. Though it is trivially true he was a racist, Wilson contributed greatly to the US and the world during his presidency, leading the United States into the First World War in 1917, breaking the status quo in the deadly trenches in Europe, and aiding in the creation of the League of Nations. This does not excuse his bigotry, nor does it have anything to do with it. On the contrary, his contributions and his racism stand in parallel, creating a complex legacy wrought from a multifaceted person.

The idea that he was a racist and therefore evil, and that his legacy on his alma mater better be forgotten, is imperceptive because it disregards the complexity of the past and its people. It is true that his views, were he alive, would differ from those held by students and faculty at the university today, but who is to say that only historical figures that conform completely to present ideals should be allowed to have their names adorn buildings and schools? Were all affiliations with people that held ideas that do not agree with modern ideals removed, we would better start renaming streets, buildings and cities as fast as we can, as the present is distinguished from the past precisely because of new ideas and ideals. Washington DC would be the perfect city to start with; George Washington himself owned over one hundred slaves at Mount Vernon. The Winston Churchill statue in Parliament Square in London can follow; Churchill held unequivocally racist views, commenting on the colonization of the Americas and Australia that “a stronger race, a higher-grade race, a more wise race to put it that way, has come in and taken their place”. Even disregarding the fact that racist views were the norm in the societies that Wilson and Churchill lived in, we must be able to appreciate and celebrate the parts of their heritage that have nothing to do with their views.

Whitewashing history by removing dissonant heritage becomes an act of removing complexity. Were this policy of censorship applied to the history of any nation, we would be left with nothing but the most blatant and obvious statements about our past. This is historical destruction. The ability to separate Wilson the racist from Wilson the statesman, or Churchill the racist from Churchill the statesman – and to understand why it is not inherently wrong that these people are honored or remembered, despite their bigoted views, – should be expected of all college students. Only then can we understand our history and learn from it.