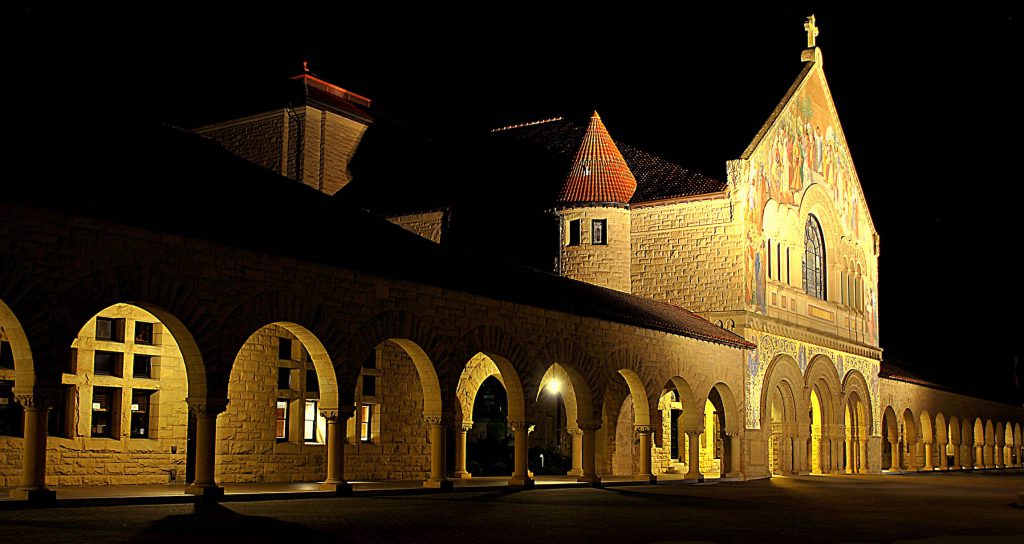 Barely a year ago, campus erupted as sixty-eight Stanford protesters marched in unison to block the San Mateo Bridge. Hundreds of students were reduced to tears as the ASSU Senate determined whether to recommend divestment from companies operating in the West Bank. Student outrage fueled debates over Stanford’s Title IX process.

Activists have retreated from the Israel-Palestine divestment debate. Stanford reformed its controversial Title IX sexual assault process, protecting the rights of the accused; the system went into effect yesterday. Senators no longer debate whether to spend millions of dollars on the world’s least-efficient poverty alleviation program: fair trade. Meanwhile, Stanford has created OpenXChange as a venue for people openly to debate and learn about difficult yet important questions.

Immense progress has been made in just three quarters, and Stanford is set to evolve towards a higher-minded, less emotionally-riled paradigm of debate: one where opposing groups set out their case and work towards a reasonable equilibrium point as a basis for future cooperation. Already, however, the voices of resistance are rising. The Daily has condemned OpenXChange for “silenc[ing] activism”; the Political Journal, in a quasi-farcical response to a response to a response, repeatedly insisted that an event that explicitly excluded people would nonetheless be effective at changing minds en masse.

The great risk of Stanford’s transformation is that students become bored of talking just as the university opens its ears. Title IX only changed because the silent Stanford majority vocalized their contempt for systematic attacks on Band and Greek life, and Stanford found a new balance between the rights of victims and defendants. OpenXChange only gained prominence when thousands of undergraduates questioned why two dozen people in Nitery 209 had the unique power to morally grandstand on their behalf. Now, though, students are uninterested in using the resources they pressured for; no political action this quarter has been sufficiently strong to arouse interest or opposition. Boredom risks creating political apathy: in the words of Mao, a silent “hammer to crush the enemy”, which activists can use to action their own agendas.

The Stanford Review would rather analyze than moralize. In this uneasy climate, we will not sit on the sidelines, but will leverage our unique team of writers, editors, and thinkers to counter the triumphalist zeal of campus politics. First, we will raise issues that are undiscussed on campus: a defense of Stanford’s former humanities core, or a call for due process reforms in Title IX. Second, we will respond to viewpoints that ricochet through Stanford’s echo chamber with no pushback, and follow up if need be; our university deserves better than monolithic and unchallenged opinions. Finally, we will keep Stanford informed of what is happening on either side of Campus Drive: infographics on current affairs and investigative pieces into Stanford institutions and politics are vital components of the journalistic process.

The only way the status quo wins on campus – and Stanford regresses towards unidirectional beliefs and outrage politics – is if you do nothing in response to things you find troubling. Deng Xiaoping, Mao’s ultimate nemesis, asked his Communist Party cadres to “keep a cool head [and] aim to do something big”. We will try to keep you from becoming a silent drone, whose dislike of campus politics never makes it past the stage of mere thought. All we ask in return is that you pay attention.