In its elevation of data science and neglect of political theory, the new political science major embraces a misguided academic populism.

Man may be a political animal, but he does not seem so interested in political science anymore.

The number of political science and government degrees conferred across America fell 4.5%  between 2008 and 2013, but at few institutions has this trend been more pronounced than Stanford. Stanford graduated 74 political science majors in the 2011 academic year, 61 in 2013, and just 47 in 2015. By extrapolation, Stanford likely has only slightly more than 200 political science majors overall, a mere 2.9% of its undergraduate student body. The department, home to excellent scholars like Morris Fiorina, David Brady, and Scott Sagan, responded by instituting drastic changes. Desperate to maintain its appeal to Stanford students, the department coarsened its teaching of politics, seizing low but not so solid ground. The new major requirements took effect last September. 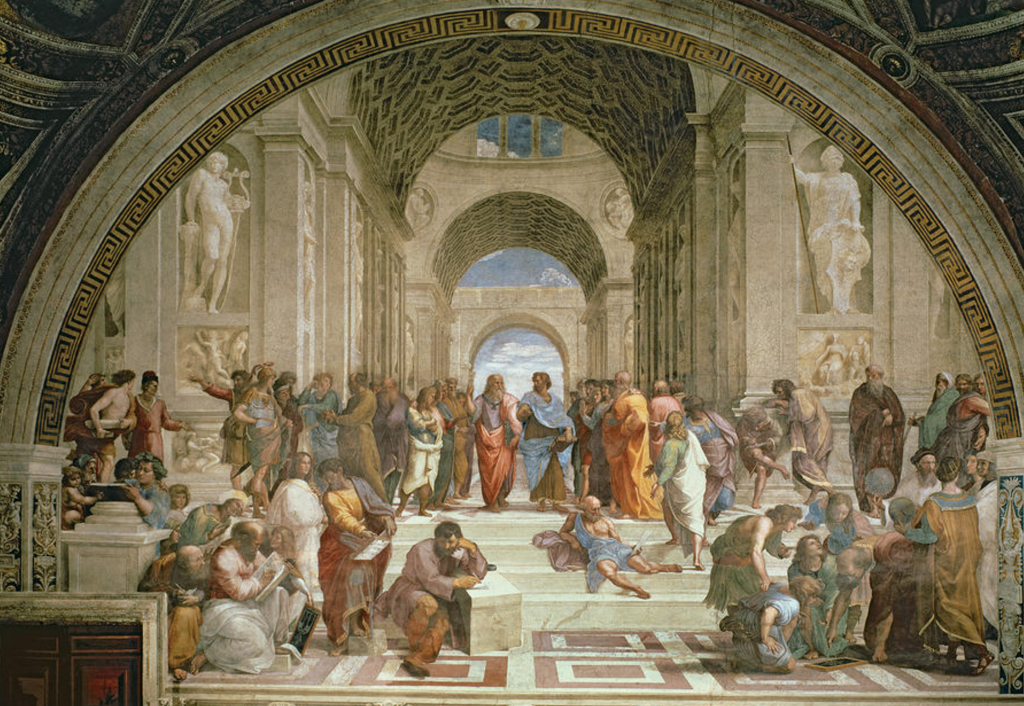 The political science major now offers five concentrations: Justice and the Law, Political Economy & Development, Data Science, Elections, Representation & Governance, and International Relations (only the latter track is preserved). Department chair Judith Goldstein explained to InsideHigherEdthat the decline in declared students “caused us to look more critically at what we were offering our students, both as pedagogy but also in response to their own views (and that of their parents) that they see a job at the end of their education.” This justification reveals the major’s new guiding principle: a marketplace view of education.

The marketplace treats students as consumers, assesses their demand, and adjusts “supply,” or curricula, accordingly. Thus, if students worry a mere understanding of politics will not attract employers, then it is the teaching of politics – not the desires of the students – that must change. The marketplace view of education explains the astonishing decline of political theory, from mandatory study in Stanford’s old History of Western Civilization program to an afterthought unworthy of its own track. On comparative politics, Goldstein was even clearer: “what does comparative politics mean to an 18-year-old?”

However, the market-centric paradigm forgets that students arrive at school still incomplete in their intellectual development. Accordingly, instruction should not pander to students’ unrefined educational tastes, but rather instill a sense of what they should want to know. As Stanford English professor William Chace told the New York Times in 1988, “Students don’t come here thinking that they know as much as their professors […] We owe it to our students to tell them, ‘Here’s the kind of thing you will find of long-term value. These are the things that thousands of people have lived their lives by.’”

What is needed is not the academic populism of the new political science major, but the old deliberative democracy of liberal education, which had been neglected even in the old major. Teaching the fundamentals of politics would give students the requisite knowledge and perspective to specialize in their political science education. One cannot make an educated decision on a course of study without a prior education. Departments must recognize and adapt to employability concerns, but not at the expense of their responsibility to provide a political education. Stanford can compromise between these two worthy but competing duties.

Stanford could look to universities like Bowdoin, where government and legal studies is the largest major on campus, or Claremont McKenna, which, despite being half the size of Stanford, has roughly the same number of government majors. Following in the liberal tradition, these universities teach politics as both art and science. This entails reading the great books, investigating ancient and modern understandings of politics, exploring contemporary political issues, and entertaining both normative and descriptive questions about politics and policy.

Unfortunately, Stanford took a different course, abolishing the Political Theory track instead of emphasizing and expanding it to follow this vision. Harvey Mansfield from Harvard writes, “No one can count himself educated who does not have some acquaintance with [political theory]. It informs you of the leading possibilities of human life, and by giving you a sense of what has been tried and what is now dominant, it tells you where we are now in a depth not available from any other source.” The study of virtue, liberty, order, justice, and good anchors understanding of not only politics, but also humanity, in any era. Yet Stanford’s political science department shrinks from this pursuit, leaving the timeless normative questions to the philosophers as it retreats from political theory and orients itself more fully toward data analysis. As Professor Steven Hayward from Pepperdine has observed, “Just as things are getting interesting, political science often goes mute.”

Justice and the Law is the only track which even somewhat resembles political theory. Yet it remains unclear why the merger of a subset of political theory (justice) with some introductory courses on the legal system deserves its own track – unless, consistent with the department’s marketplace view of education, it was designed to attract pre-law students. Many political theory courses seem to have been transferred to this new track, but one wonders how long this will last, given Justice and the Law’s different orientation. The new mandatory introductory course reflects the subordination of political theory that has already begun. Designed to introduce students to the major, the class focuses on war, poverty, inequality, the environment, and collective decision making. The course appeals to popular issues yet neglects the more expansive, permanent questions of politics. A look at its syllabus is instructive: the readings exclusively survey modern journal articles, only three of which predate the 1990s, and the oldest of which is from 1964. Students are being led to believe that the birth of political wisdom coincided with the birth of their professors.

What of the last significant change to the major, the introduction of the data science track? Data science is a valuable tool for modern political scientists, and it has certainly improved our understanding of political phenomena. However, data science remains a tool for political science, not its subject. Under the new major, students can make this tool their primary course of study, relegating politics to a secondary concern worthy of only 15 units, or three courses. Indeed, a student could graduate with a Stanford political science degree without ever studying politics in any coherent or organized form. With 45 units in data science, 5 units from PoliSci 1, 5 units from Econ 102A (a statistics class is required, unlike Plato’s Republic, Locke’s Second Treatise, or Publius’ The Federalist), and just three more classes – say Racial-Ethnic Policies in the United States, Introduction to Environmental Ethics, and Politics of India, which combine to complete a secondary track in the amorphous Elections, Representation, and Governance – the student finishes a degree with a concentration in data science. This student may know everything there is to know about data, but what has he learned about politics through four unrelated political courses over four years?

Professor Goldstein admits that the new major is “…a set of tracks that are oriented toward issues that students understand and a new track on data science that prepares students for a very large range of technology jobs.” The emphasis on securing technology jobs is a telltale sign of the marketplace view of education, though it remains to be seen just how many technology jobs will truly be available to political science majors. More insidious is the narrowing and simplifying of the discipline to only cover “issues that students understand.” By catering to the initial inclinations of students, it is not professors who suffer, but the students themselves.

These are not the actions of a discipline confident in its value, but of an insecure field fearing finality. Suffused with anxiety over declining enrollment, Stanford’s political science department has chosen to impoverish its teaching of politics in an effort to latch onto a stray student or three before depositing them at law schools or tech jobs. The department may even succeed and increase enrollment for a time, but it will have come at the expense of its soul.