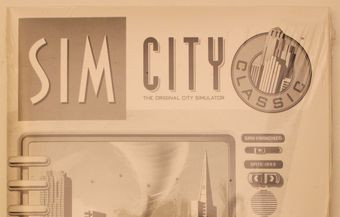 Stanford University Libraries has begun a project to preserve the roughly 15,000 pieces of software dating from 1972 to 1993 in the Stephen M. Cabrinety Collection in the History of Microcomputing. Titles such as Tetris and the original SimCity will be shipped to the National Institute of Standards and Technolog 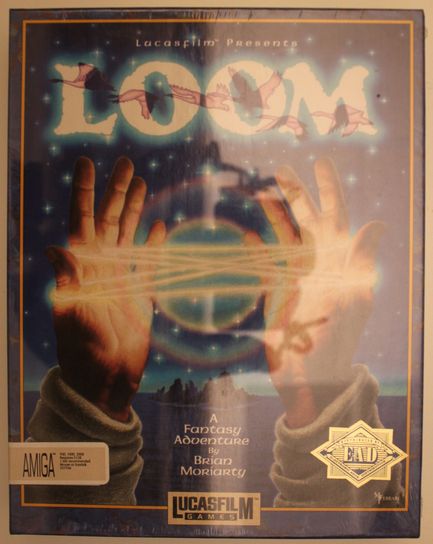 y (NIST), the federal agency funding the project, where they will live forever. If the legal winds are in Stanford’s favor, the preserved software might also be available to Stanford students at the library.

Stephen M. Cabrinety was a Stanford graduate student who passed away as a young man in 1995. He had an affluent background and a love of technology, so he traversed Silicon Valley collecting all the software he could, which he wanted to preserve for future educational purposes. Stanford Libraries owns the collection, but in its original media, the software is at risk of becoming lost as time passes.

“(The collection) completely covers the gamut,” Michael Olson, technical lead of the Cabrinety project, explained. “About 70 percent of it is games, from many different platforms. It also includes early office applications, like spreadsheet applications…We’ve got Commodores, there’s Atari cartridges in there…VIC-20s, tapes, things like that.”

With the aid of a grant from NIST to the tune of hundreds of millions, Stanford is cataloguing and shipping the Cabrinety collection to NIST, who will perform a bit-by-bit imaging of the data on the disks, as well as document all instruction manuals, covers, etc. “The main goal of the project is to preserve a corpus of 15,000 video games for future researchers that are interested not only in the software itself but the development of game history,” Olson said. The project will continue through the summer of 2014.

Why is the federal government interested in helping Stanford accomplish this? “NIST has a lab in its software in its lab called the National Software Reference Laboratory (NSRL). They preserve modern software, but their collection doesn’t go all the way back, which is where their interest in Cabrinety comes from,” Olson explained. “They create a database of hashes—signatures of pieces of software—that law enforcement uses.” The appeal of Cabrinety is not only its time period but also its condition: The “pristine” collection has not been touched since it was donated to Stanford.

Nonetheless, there are significant challenges to its preservation. “Very little successful work has been done to create a museum, a library, or an archive to preserve interactive software. It’s probably the most difficult preservation problem. There’s text, there’s images, there’s video, there’s the software itself. And more than other software, games tend to be on platforms that are not mainstream platforms…With game consoles, there are a lot of peculiarities,” said Henry Lowood, a Stanford University Libraries curator.

Hopefully, phase two of the project will be to give Stanford students access to the games using emulation software on computers (rather than on their original consoles). Just as students can currently go to Green to pick up DVDs, students in the future might be able to go to Green to play vintage video games, or even access them online the way some media are available on SearchWorks. “We’re hoping to build up a corpus so we’re able to help the emulation community really have this software library that they can play with,” Olson said.

There are legal obstacles to this hope, however. Stanford University Libraries must reach out to the game 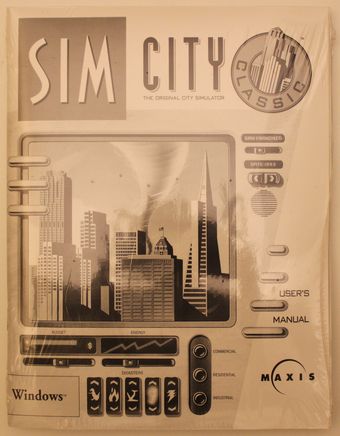 developers and obtain their permission to give students access. Even when the developers have gone out of business, Stanford must establish and legally document their approval. As the years pass and Stanford leaps through the legal hurdles, Stanford students “will be able to play a significant number of the games we have, but not all,” according to Lowood’s prediction.

If he is right, students would truly get to experience the stuff of gaming history. Lowood said, “1993 is a great year for a collection to stop, because 1993 was the year Doom came out, and the rest of the 90s were PC games and the first-person shooter. This changed the face of gaming…So it ends at a good time to end a really historical collection. The collection is from before that happened.”