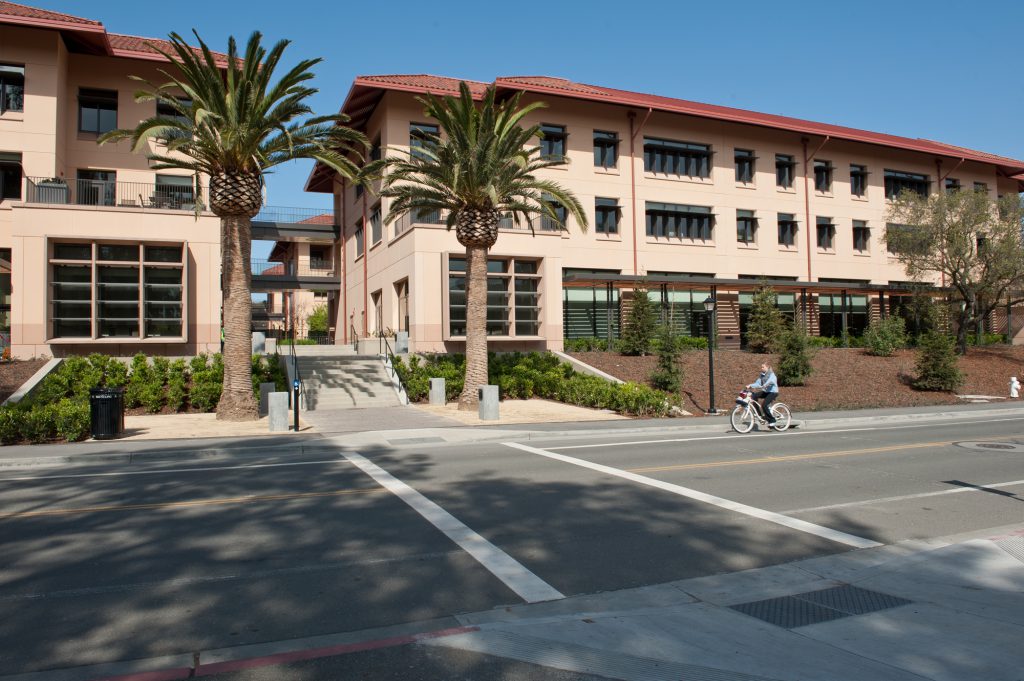 TRIGGER WARNING:  This article 1) contains references to the Koch brothers, 2) expresses mild skepticism of the predictive power of climate models and 3) uses masculine pronouns, which reflect centuries of the patriarchy’s efforts to subordinate language itself to the violent and rapine dictates of masculine hegemony.  It may be traumatic for some at Stanford to be exposed to this diverse and heretical perspective.

Unlike most campus political activists today, we plan no walk-outs, boycotts, or divestitures in response to a speaker with whom we disagree. We do not ask the administration to create a safe space to protect those students in whom Mr. Steyer’s climate alarmism and attacks on the coal industry may “trigger” feelings of violation and trauma.  We do not suggest that the lounge area next to the Stanford GSB Adverb Wall be furnished with kale chips, clean coal, fair trade coffee,  and therapists trained to assist students alarmed that a slight rise in global temperatures might lead to the destruction of everything they hold dear or who might be suffering from post-traumatic stress disorder from a 0.2-degree-celsius rise in global temperatures.

We ask only that the non-partisan administration of the GSB invite a similarly successful businessman–one with a track record of civic engagement and philanthropy that meets or exceeds Mr. Steyer’s–to speak next year. We suggest Charles Koch, whose political views and priorities would balance this year’s selection of Mr. Steyer. We believe Charles Koch’s selection would be met with applause from the open-minded and politically diverse faculty and administration here at Stanford.

While many have raised concerns about Mr. Steyer’s controversial political views–going so far as to label him an out-of-touch extremist and limousine liberal–we detect not even the merest hint of bias or hypocrisy in the administration’s selection of Mr. Steyer as this year’s graduation speaker. Indeed, we see in Mr. Steyer’s story a celebration of American enterprise and civic engagement that re-affirms our faith in American exceptionalism.

Rather than waste his talents in traditionally liberal fields like community activism, academia, government bureaucracy, or personal injury law, Mr. Steyer instead chose to start a hedge fund, an investment vehicle structured specifically to exempt wealthy investors from  burdensome legal restrictions applied to investment products sold to the so-called 99%.

Many investors, including public pension funds and university endowments, benefited from Mr. Steyer’s long track record of effective capital allocation. Mr. Steyer created jobs for innumerable financial analysts, accountants, white-shoe firm lawyers, and research analysts, whose wealth trickled down in various ways to low-wage service employees in San Francisco. Mr. Steyer’s success–taxed heavily by state and federal government–has paid for food stamps, disability insurance, welfare support, and a variety of other transfer payments to the 47% of Americans who do not pay federal income taxes.  Mr. Steyer is a living testament to the benefits of American meritocracy.

We celebrate Mr. Steyer’s selection not merely because of his success in amassing tremendous wealth–a feat that would have been impossible in any non-fossil-fuel-reliant country that promoted income equality through excessive taxation of capital gains, carried interest, and regular income–but for the way in which he has chosen to spend this wealth.

The unofficial conservative community applauds Mr. Steyer’s legacy of being the nation’s #1 political spender in the 2014 election cycle.  He managed to outspend Charles Koch (of the Koch brothers) by a 14 to 1 ratio in the 2014 federal election cycle.  Mr. Steyer even managed to outspend the #2 individual spender in the 2014 election cycle, Michael Bloomberg, by a factor of three.  There is nothing more American than free speech–and we are delighted that the Citizens United Supreme Court ruling has enabled Mr. Steyer, and others like him, to fully engage in the political process through unregulated spending.

We believe Mr. Steyer’s deeds and goals are themselves worthy of celebration and should not be tarnished by those nattering nabobs of negativism who, pointing to the fact that we are a business school, would urge us to focus on Mr. Steyer’s “results.” It is true that Mr. Steyer has devoted his time and his billions of dollars of personal wealth to exclusively leftist partisan causes and candidates on a scale that is unprecedented in American history.  It is true that his unhinged paranoia about changes in the weather have led him to promote increased regulation and government intervention in the economy that would restrict global growth and prevent millions from rising out of poverty through the use of cheap energy provided by fossil fuels. And it is true that these values–backed by $74 million in campaign contributions–were soundly rejected by the American electorate last November.

But while Mr. Steyer’s vision may not be fully appreciated outside of these ivory towers, no one better reflects the philosophy, culture, and worldview of the GSB administration than this billionaire political contributor (and Stanford mega-donor). Mr. Steyer himself has expressed best the feeling of optimism that surrounds his courageous activism: “I think if you were to go around to most of the — what I would think of as super-sophisticated people who think about politics and policy more than five minutes a month — we are doing really well.” Accumulating billions of dollars of personal wealth in the stock market and then directing it exclusively to leftist partisan causes truly embodies our school’s motto:  Change Lives, Change Organizations, Change the World.

Above all, we are excited about the impact Mr. Steyer’s visit is sure to have on our classmates. We have no doubt that panicked warnings about the Maldives will continue to inspire them all the days of their lives, giving them moral and intellectual guidance to sustain them during their most challenging moments. We look forward to the joyous reception Mr. Steyer will receive on social media, captured by sentiments such as:

“Just received INCREDIBLE advice from the AMAZING Tom Steyer about the greatest challenge of our Time! #ChangeTheWorld #GSBlove”

“WOW Tom Steyer! Incredible capstone to the most amazing 2 years of my life! #blessed #BeTheChangeYouWantToSeeInTheWorld”

“TOM STEYER. Just another addition to the list of the most amazing people I will ever meet – only here at the GSB! #NoFilter #BusinessCollege”

Please consider the environment before printing