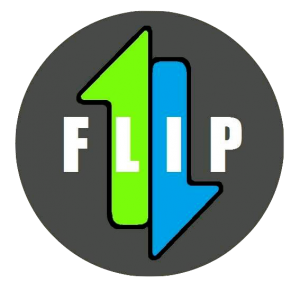 On Tuesday evening, the Stanford First-Generation Low Income Partnership (FLIP) suspended a freshman in SLE from its leadership team communications channel, out of suspicion they had written a Stanford Review article entitled “Don’t Rush to Remove the West from SLE”.

Earlier on Tuesday, the Reviewpublished the piece, which was written by a low-income student in SLE who supports the Western canon. The student chose to remain anonymous out of concern that they could not express their frank opinions on SLE and the Western canon otherwise.

The Review has seen evidence that corroborates our source’s claim that the student was removed due to “security reasons”.

We have reached out to FLIP for comment, and will update this article when FLIP responds. We remain committed to protecting the anonymity of our authors when they request it, so they feel comfortable airing opinions others do not want them to voice.