Whatever the reason may be, however, The New York Times, the pompous pulp colossus (and lest we forget, Nixon’s all-time favorite publication) decided on Wednesday, November 18th to once and for all destroy the conception of the East Coast Media bias, by running **TWO **(count em, two!) different articles that focused on our happy little sandstone niche here in Palo Alto.

First: a glowing (and very Times-esque) piece on Stanford’s Heisman candidate, God’s gift to Crazy eyes Harbaugh and the rest of the Cardinal Faithful, Toby Gerhart.  Totaling two pages online, the Times really outdoes itself with their description of Gerhart, including such pearls as:

The tendency is to look at Gerhart as a shooting star streaking across the college firmament, the rare two-sport standout and scholar. In fact, he is the North Star in a constellation of siblings.

On the field, Gerhart is indefatigable. He runs like a bull wearing ballet slippers. His strengths — size, power, balance, toughness, competitiveness — are hard to find in one player and harder to teach.

Though their is near unanimity on such topics here at the Farm, and while we do love to think about Gerhart as “streaking across the college firmament, the piece occasionally veers into rhetorical absurdity.  Though if nothing else, you do learn that Toby Gerhart is about as close to perfection as you can possibly come across on Earth.  Even the Times can’t botch that.

**Next: **the Verlyn Klinkenborg (just say that names a few times; it’s delightful) opines on the *modus operandi *of Stanford student transportation: bicycling! Describing no doubt a normal day on the Farm, Klinkenborg rather enjoys the potpourri of outfits and styles bikers seem to exhibit:

There is a deeply pleasing randomness about the campus cyclists, as though one morning university officials had assigned a bicycle to every member of the Stanford community, come as you are, without considering for a moment matters of fit — or fitness.

However, as only the *Times *can do, this seemingly pleasant description of Pi Phi’s in heels and Bandos in Egyptian royal regalia becomes a reflection on individuality and man’s obsession with movement, throwing in TJ for kicks:

Truly, we are the only species so discontented with our natural gaits, so ambitious to exceed a foot-pace. It all puts me in mind of Thomas Jefferson, on the subject of walking and horses and their deleterious effect on human exercise.

“I doubt,” he wrote, “whether we have not lost more than we have gained, by the use of this animal.” 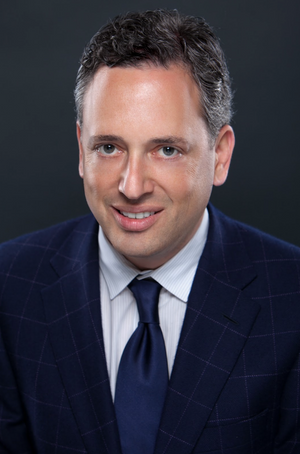 The Stanford Defense, The Field Rush, and Another Win over USC

With Stanford’s momentous upset over second-ranked USC on Saturday night, ripples were sent out through the ranks of college

Stanford and Cal will play for the 114th time in the annual Big Game. Outside observers might not fully understand

Because of how the BCS works, this game functions as Stanford’s audition for the National Championship game. Oregon is