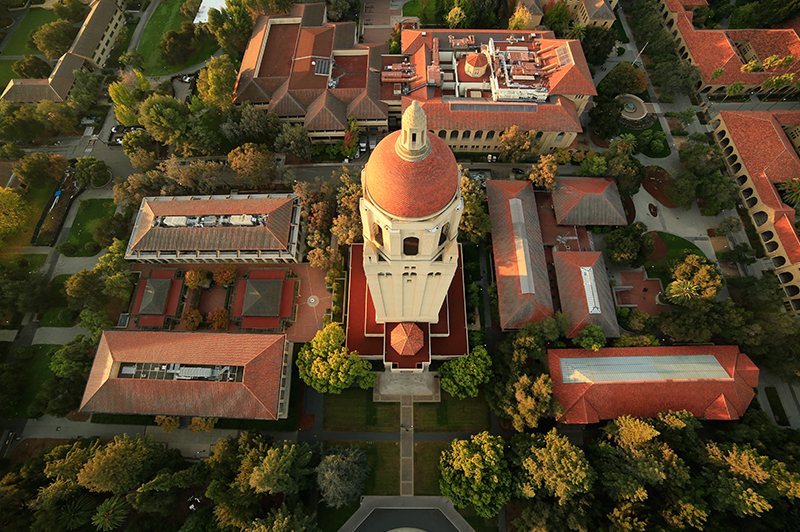 Here is an incomplete list of things you cannot talk about at Stanford:

From classrooms to dining halls, Stanford has taboos that shape our daily lives: topics on which the premises are so one-sided as to negate the purpose of any debate. These issues – which touch the heart of identity politics, economic inequality, and political development – are up for debate in every major newspaper and public forum, including in the race for the US Presidency, yet somehow not at Stanford. Given some of the nation’s brightest minds, Stanford could be an institution where these questions are explored meaningfully. We could rationally discuss whether we ought preference certain work ethics at university, or encourage student groups to facilitate open dialogue, or grant defendants of sexual assault the right to see evidence being used to expel them. Instead, too often, we choose to hang our heads in silence.

Asking these questions does not mean accepting one answer as fact. In fact, after debate, many end up holding their previous beliefs even more strongly. But students should be required to explain why they believe the burden of proof in a sexual assault case should be “more likely than not”, rather than “beyond a reasonable doubt”. They should understand the pros and cons of each definition for defendants, accusers, judges and society, and should be willing to accept the harms and reap the benefits of their belief.

When he took over the newly-independent Singapore, Lee Kuan Yew followed a radically different path than his Malaysian neighbors. By turning his back on high-spending economic populism, and forcing Singapore onto a frugal, export-led path, Lee saw his country’s GDP rise by a factor of 450, and inspired an entirely new model of economic development across South East Asia. Embracing the unconventional is risky, but challenging the status quo can yield incredible results when conventional wisdom proves unsound.

A rigorous understanding of all truths – even those that Stanford students refuse to debate – helps remind people why they believe what they believe. It also prevents the rise of demagogues who leverage the disillusioned to seek political power. The presidential phenomenon of Donald Trump is, in no small part, the fault of a Republican establishment unwilling to talk openly about immigration policy, leading millions of angry Americans to turn to a megalomaniac flip-flopping billionaire as a last resort.

The Stanford Review exists to begin conversations on issues nobody else will touch. Whether about intersectionality, affirmative action, tuition fees, or divestment, the Review is one of only a few institutions willing to break the wall of silence at Stanford and question commonly-held beliefs. After fifteen weeks, even if you still think we’re wrong, we hope at least that you can defend your beliefs more convincingly.

Brandon Camhi and Anthony Ghosn were both unafraid to question monolithic campus norms, helping to nurture the Review culture that constantly questions the status quo. The editorial team of Volume LV – Eva Epker, Elliot Kaufman, Harry Elliott, and Marie La – all created an atmosphere of relentless focus. Harry Elliott is particularly good at voicing unpopular opinions, so I have confidence he will continue this tradition as Editor-in-Chief in the next volume of the Review.