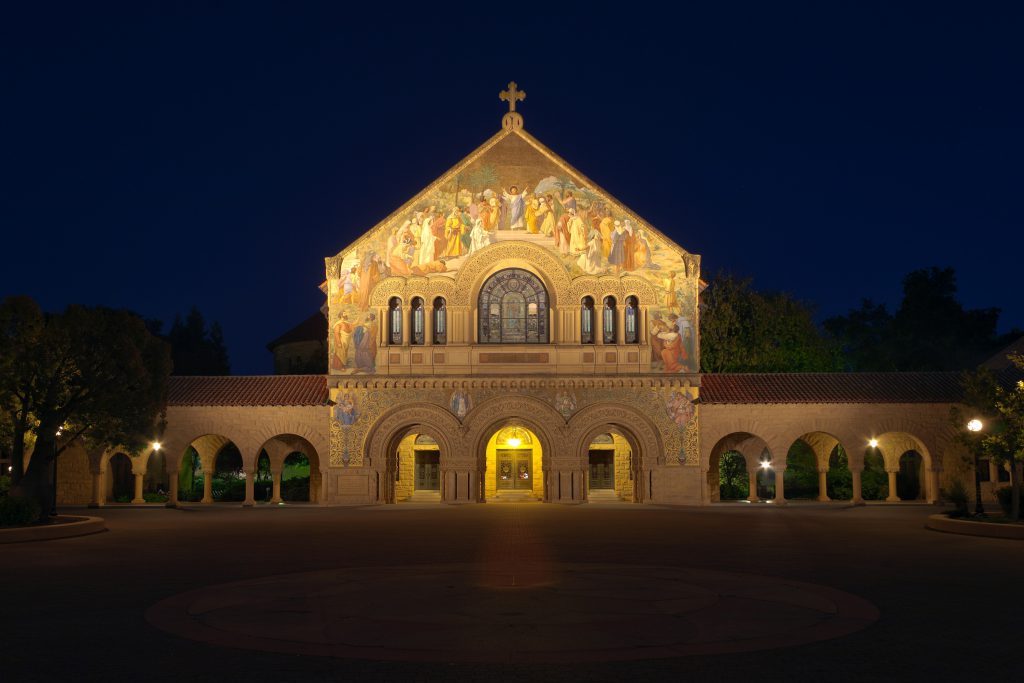 This article is a response to Amy Shen’s article “When Logic is Not Enough.”

Imagine that you could take a pill that would extinguish your deepest insecurities. Imagine that, having taken this pill, the thought of your impending mortality no longer terrified you. This pill has the power to replace the deepest anxieties about your future and your personhood with a profound sense of direction and purpose. Would you take it?

For many students on campus, conversation about religion seems to have ended. The average student is agnostic or atheist but respects other people’s rights to adhere to a faith, so long as they do not impose it on others. This “you do you” attitude makes conversations about religion potentially uncomfortable. But what if I told you that it was in your best interest to become religious?

Just because religious activity is often accompanied with happiness does not mean that it leads to it. Yet intuitively, this causality makes sense. Growing up with a faith means sitting down at the dinner table on religious holidays to celebrate centuries-old traditions with friends and family. It means telling stories of shared trials and tribulations. Being religious means reflecting periodically in group settings about the trajectory of your life and the lives before you. It means being prompted to express gratitude through fasting or through feasting, in suffering and in happiness. By way of example, the Catholic practice of prayers before meals is, to some, an antiquated ritual; yet if done agnostically (or at least without the threat of hellfire for not being a good Catholic), then it becomes a regular gesture of gratitude toward family and friends. These practices endow otherwise mundane gestures or incantations with a grander sense of meaning and, in doing so, serve to enable psychological continuity and group cohesiveness.

Individual suffering isn’t so bad when you believe with all your mind and heart that the will of the Lord is unknowably complex, but that He has a divine plan made especially for you. It provides a metaphysical basis to believe that whatever the outcome of one’s suffering or anxiety, problems will eventually resolve themselves through the will of a benevolent deity. And when life inevitably unfolds, for better or for worse, a religious person learns to accept and give thanks to divine will. “The church appears to play a very important social role in keeping depression at bay and also as a coping mechanism during periods of illness in later life,” said Mauricio Avendano, an epidemiologist at LSE and an author of the study.

To the rational mind, all of this may be puzzling. It may seem foolish to become so emotionally involved in activities and rituals that, to the atheistic mind, may have no real metaphysical basis. Modifying behavior to guarantee entrance into a dubious afterlife must seem delusional. Further, at some point, enough questioning of someone who is religious will, as Amy Shen writes in a previous Stanford Reviewarticle, “reach a point where they simply have a fundamental conviction that God must exist.” To someone who was not raised as religious, this must come across as somewhat arbitrary.

Shen is right insofar as we cannot use logic as the only analytical framework with which we understand the world and the nature of the human condition. There are certain subjective questions about the nature of reality, what it means to live a good life, and other existential ambiguities that simply cannot be resolved through a purely logical or rational frame of mind. But I argue that she may still place too much faith in logic. In light of these uncertainties, I argue that regardless of whether or not the dogma or scriptures in any given religion is true there is value in adhering to its ethical principles and prescriptions for their own sake. There is value in willing yourself to engage in religious rituals and practice. Engaging in religious communities creates social contexts in your life that prompt you to regularly feel and express gratitude, engage in thoughtful introspection, and give you a social network and belief system that help you cope more effectively with suffering.

There are two obvious critiques of this instrumental approach to religion. One such critique is that becoming religious for its cognitive benefits undermines those same benefits. But that is only true insofar as you do not truly immerse yourself in the communities and its rituals. Disingenuous as it may seem to become religious for its social scientific benefits, this pill is only effective insofar as you believe in – or are willing to suspend disbelief for – its metaphysics. The other critique is that, taken to the extreme, overzealously engaging with these beliefs may justify imposing them on others in violent or oppressive ways. There’s no doubt that organized religion has been the cause of numerous historical social ills. But this does not have to be the case; certainly, on an individual level, one can adopt a set of ethics and behaviors that does not compel them to proselytize their own way of life on others. Thus, if practiced correctly, there might be value to religiosity after all.

20th century German philosopher Friedrich Nietzsche’s claim that “God is dead, and we have killed him!” was as much a prescient description of modernity as it was a lamentation of the burden of the responsibility that God’s death has given us. Certainly our world has become much more secular; in higher education particularly, religion is often treated as a subject of humor or as an antiquated oddity. But perhaps this is misguided. In fact, I think it is possible to revive God, in a sense, by invoking Nietzsche himself. In The Gay Science, Nietzsche wrote about the will to truth as the will to death, questioning the value of truth in modernity. He argued that since reality is, in fact, suffering, then perhaps the pursuit and creation of art (practices that create illusions and distort reality) is more important than science, a discipline devoted to truth, and therefore suffering. Thus, even if the atheist premise is correct – that there is no logical basis for religion – perhaps we are better off believing in the illusion of religion to mitigate the suffering of reality. Perhaps we can use Nietzsche, the man who proclaimed the death of God, to bring religion back. After all, even Herr Nietzsche was unable to achieve genuine happiness. Rumor has it that, at the sight of a horse being beaten, he ran over and threw his arms over the creature, shouting “I understand you!” before collapsing and being hospitalized. He passed on shortly thereafter.