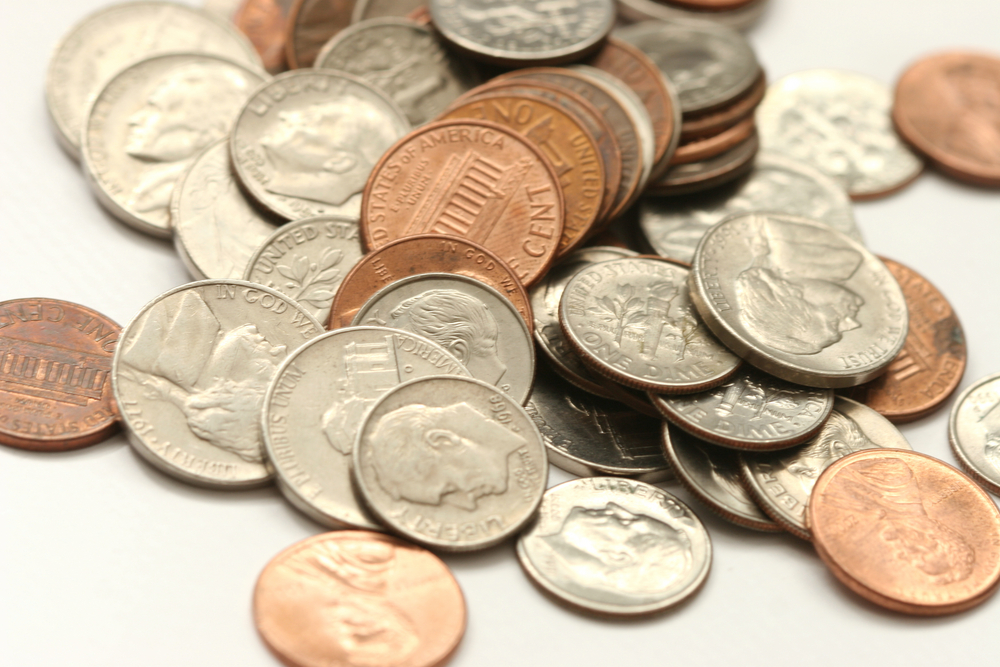 The minimum wage is America’s signature antipoverty policy.  Since its birth, however, the minimum wage has been the subject of intense scrutiny of economists, politicians, and the general public.  Its first presidential advocate, President Franklin Roosevelt, famously declared that “No business which depends for existence on paying less than living wages to its workers has any right to continue in this country”.  Some economists fret that the minimum wage tends to price teenagers and other low-skill workers out of the labor market, while others have found no measurable increase in unemployment.  And because the federal minimum wage is not indexed to the Consumer Price Index, Congress must periodically increase the minimum wage to keep pace with inflation, leading to intense if repetitive.

First, to quote the Economist, the minimum wage is a blunt instrument: it is not narrowly tailored to benefit low-income workers. Half of all workers earning the federal minimum wage or less are 24 years old or younger, and many of these young workers are not low-income — for instance, my sister who worked at Pinkberry at Stanford Shopping Center.

However, probably the best critique of the minimum wage is a well-regarded, highly effective anti-poverty tool we already have: the earned income tax credit (EITC), a cornerstone of federal antipoverty efforts since the late 1980s and most recently brought to attention by Mitt Romney’s infamous “47%” remarks in 2012.  The EITC can best be described as a sort of “negative income tax”: federal policy establishes a threshold income, and households earning below the threshold receive a portion of their shortfall back from the government.  In more concrete terms, qualifying workers or families file a claim on their 1040 and the IRS issues a tax refund.  The income thresholds and annual benefits are indexed to inflation.

The EITC is a remarkably effective policy tool for reducing poverty; in 2010, the Census Bureau estimated the EITC lifted 5.4 million people (including 3.0 million children) out of poverty.  Better still, because the EITC is set up along the lines of a “negative income tax”, workers receiving EITC credits always have the incentive to earn more since an extra dollar earned always increases household take-home income; the dreaded “welfare trap” argument doesn’t apply to the EITC.  Unlike their fragmented and often contradictory opinions on the minimum wage, economists love the EITC.

The primary critique of the EITC, of course, is its cost: it is the United States’ third largest anti-poverty program at a cost of $55 billion in 2013.  Expanding the scope and magnitude of the program, as I would like to do, is therefore much more difficult than raising the minimum wage since the EITC actually costs the federal government money.  Congress can’t wave a magical fairy wand and effect change like it can with the minimum wage.  The EITC also forces the issue of fairness: is it fair for taxpayers if the federal government subsidizes very low wages at profitable corporations like Wal-Mart?

Nevertheless, strictly on its merits, I believe the EITC to be an admirable anti-poverty program, and I believe an expanded EITC and eliminated minimum wage would be better for America.  I’d prefer universal employment and effective antipoverty to the periodic raucous minimum wage debates and the warped power dynamic between minimum wage workers and their employers.  I wish more on Capitol Hill felt the same.

From Reason [http://reason.com/].com: > Like a phoenix made of pork, the Farm Bill has risen from the ashes.

Bill Gates [http://en.wikipedia.org/wiki/Bill_Gates]surprised his hosts at MSNBC in a recent interview. He cautioned

A Brief Case for Crypto: What Bitcoin is, is Not, and Why D.C. Should Proceed with Caution

![](https://docs.google.com/uc?export=view&id=0B4t9VJLm_PWhckxzRm5vS2ZtOWM "Bitcoin")Bitcoins are becoming an increasingly accepted form of currency