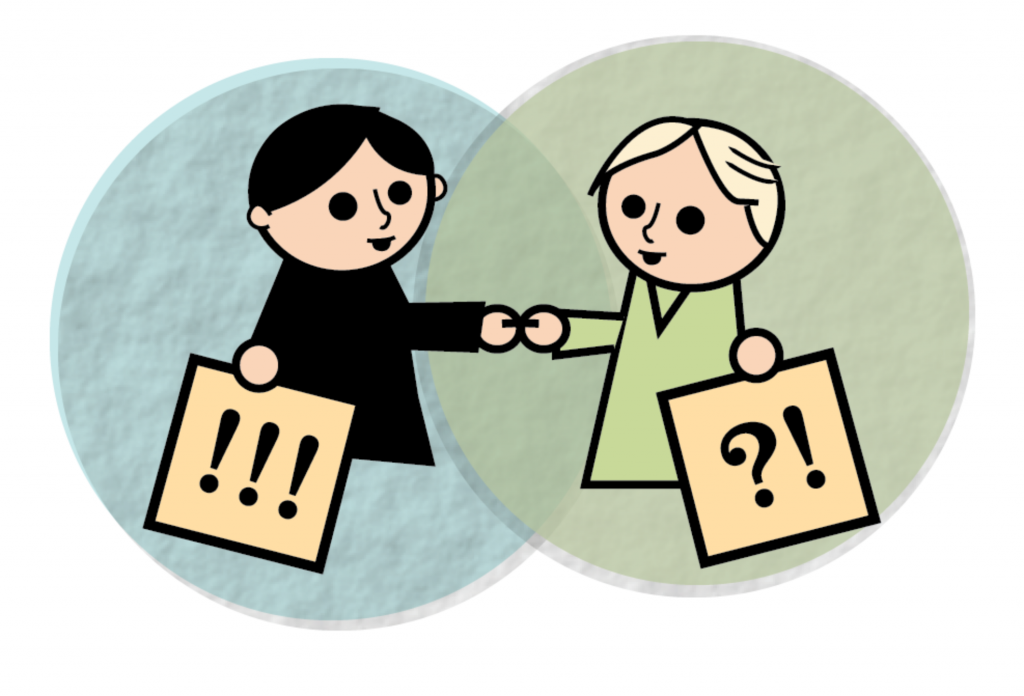 Protesting at Stanford is a common occurrence, but is it the best use of the Stanford name and the privileges associated with it?

Social justice initiatives have dominated Stanford’s campus this academic year. Most notably, students have protested on campus, on highways, and on bridges to demand social change.  Although the protesters were well-intentioned and courageous, Stanford students should pursue more effective alternatives when pushing for change. Stanford University provides students with access to a wealth of resources, influential networks, and talented peers. Instead of simply ‘spreading awareness’ and asking a third party to make a difference, it is imperative that students pursuing change engage in all that Stanford provides in order to be the ones to make the necessary impact.

The protesters from campus were clearly passionate, engaged, and committed to impacting important issues. Protests have an important role in American society and around the world. The American Civil Rights movement benefitted from the March on Washington and the recent protests in Hong Kong and Ukraine have drawn considerable attention to issues in the two countries. Undoubtedly, there are benefits from protesting as a Stanford student. Protesters increase the prominence of the issues they are protesting on campus, they possibly draw national attention because of the Stanford name, and like any other protest, they make a statement to the greater community. However, the effectiveness of a Stanford protest about nebulous national and international topics such as privilege and institutional injustice is questionable.

For many issues, the effectiveness of Stanford protests is questionable because onlookers rightly sense some hypocrisy when the protest is regarding issues of privilege. The paradox of Stanford students protesting privilege raises three significant issues. First, when openly criticizing privilege, students have to at least acknowledge their own current position of privilege: hard work and good fortune resulted in a coveted position at Stanford, a prestigious university. Second, the opportunity cost of protesting as a Stanford student is relatively low. If the option is between protesting and attending class, skipping class for a day has few, if any, negative consequences. Stanford students who protest risk missing a lecture, lowering their grade, or at worst, receiving a citation. This is quite unlike the Freedom Riders or the protesters in Ukraine who risk their own lives, the lives of their families and friends, and their acceptance into their society in order to stand up to their government. When the stakes are higher, the power of protest is increased. When the stakes are lower, it can seem as if there is a lot of emotional rhetoric without a significant investment behind engagement. Finally, Stanford is only able to matriculate around 1,700 students every year – out of over 40,000 applicants. Around the world, high school students strive to attend Stanford University. At an even more fundamental level, there are numerous individuals who would love to take advantage of a college education. To honor those around the world who cannot but want to be in the position of a Stanford student, students should make most of their college education, and protests are not the best way to do so.

Positive discussion is imperative to creating sustainable and meaningful change, and protests sometimes hinder progress towards building this discussion. Protests on campus have drawn attention to issues,yet they create a culture where many protesters are unable to empathize with anyone who is not on the side of the protest. Protests – such as the sexual assault rally and Black Lives Matters marches – have created emotionally charged conversations and divisions between the “caring” and the “heartless.” Divisive conversations are toxic, as noted by President Hennessy in his statement to the faculty senate.

As a Stanford student eager to make a change, there are a variety of options worth pursuing while in school:

There are many ways to make a change in the world. At Stanford, students have the unique opportunity to gain significant influence at a young age, and to be connected to a network of influencers. Protesting is an important mechanism that allows students to exercise their free speech rights, but it is not necessarily the best way to make the changes you want to see.

The Features and Dangers of Stanford’s Collective Movements