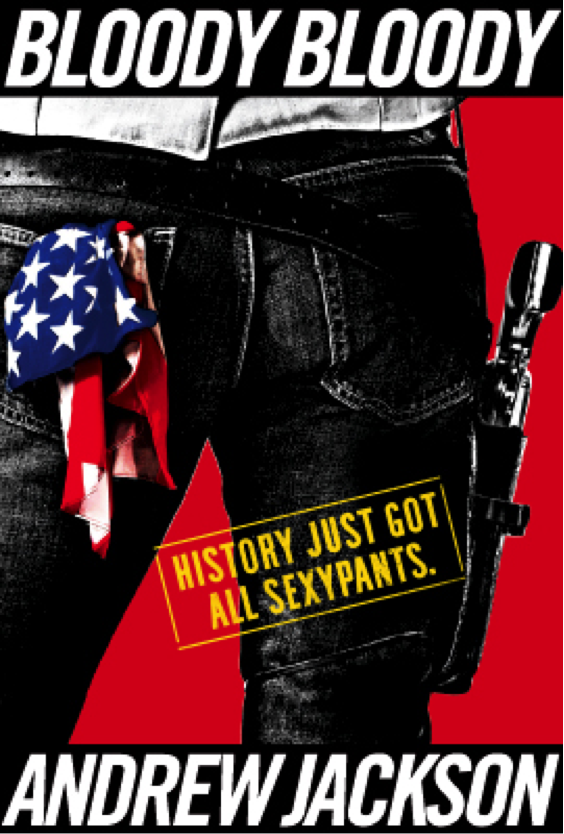 Upholding the ideal of freedom of speech and expression is one of the key foundations of our republic and other free nations around the world. Without that freedom, any concept of democracy as we know it would simply cease to exist.

For art, this freedom has an equally crucial importance. Regardless of the medium, truly great art has always relied upon the ability of the artist to explore, innovate, and create freely. Defying traditions, stepping on toes, and even offending people often follow as inevitable consequences of that ability, particularly when it comes to the glorious art of satire.

Many people today, however, seem to forget that, particularly when it comes to satirical pieces that either potentially or actually offend people. The idea of censoring any speech (including art) that causes offense has become fairly common. Thanks to the ideas inherent in modern identity politics as well as in the doctrine of political correctness, even inadvertently offending someone has reached the level of social sin—unless, of course, the person has an identity tied to privilege in some way.

Take the case of At The Fountain Theatricals (ATF) back in Fall Quarter, when they planned to stage a production of Bloody Bloody Andrew Jackson—a satirical musical that pokes at the culture that allowed the Indian Removal Act, at the populism that helped found the Democratic Party, and (most forcefully) at the tyranny that defined President Jackson himself. After putting months of planning and rehearsing into the production, the leaders of the show decided to pull its plug due to pressure from the Stanford American Indian Organization (SAIO). SAIO leaders, after hearing about the production, became worried about the use of offensive caricatures of Native people often used in other stagings of the musical through the years, so they took their concerns to Benina Stern ‘16, the director of the show, and the leaders of ATF.

Stern and ATF knew that controversy had dogged the musical since its inception, and as such, sought to use the musical as a way “to create a positive dialogue on campus” about the very real problems that Jackson’s era left imprinted on our history and our national consciousness. But once it became clear the SAIO wouldn’t consent to any production of Bloody Bloody Andrew Jackson, the show got the axe—and so did any potential for real dialogue and awareness of those issues.

Of course, the problem here is not that ATF cancelled the show, even without considering that Stern and ATF came up with a great replacement with the cabaret Did We Offend You?. After all, ATF’s artistic director, Sammi Cannold ’16, noted that the decision to stop the production took into account some concerns for the wellbeing of the actors involved. Those in charge of the show worried about the harm that could have befallen the cast due to a widespread backlash against the show. Those concerns make sense quite a bit of sense for our campus community, especially when considering that the SAIO constitutes a part of the powerful political machine that is the Students of Color Coalition, or SOCC. But beyond just the power they can wield on campus, the organization also reportedly threatened to call in support from Native activists around the Bay Area for picketing the show. In as closed and bubble-like a community as Stanford, bursting the bubble in that way very easily could have turned the issue of ATF’s production into as acrid a topic as the return of ROTC in 2011.

The debate about ROTC’s return centered on the whether the continued existence of Don’t Ask, Don’t Tell (DADT) for trans*-identified people would make a ROTC unit on campus violate our nondiscrimination policy. Extremist factions within the queer community, led by Alok Vaid-Menon ‘13 and Stanford Students for Queer Liberation (SSQL), quickly turned on more moderate factions, which advocated for ROTC’s return as a recognition of the progress made by DADT’s near-total demise. That schism soon engulfed the rest of campus and became part of the national debate about ROTC’s future in a (mostly) post-DADT country; those outside connections helped keep our campus debate from scabbing over enough to actually heal. So even before the Faculty Senate decided to invite ROTC back and Provost John Etchemendy tried to neutralize the lingering resentment about their doing so, the damage had been done. Debating ROTC had destroyed friendships, fractured communities, and left lasting effects on the program here at Stanford. A full mobilization of SOCC’s forces, including their random, off-campus partisans, could have done precisely the same with the issue of ATF’s production.

The problem in the case of ATF’s Bloody Bloody Andrew Jackson is that the students in charge of the show were thus forced to make a damned-if-you-do, damned-if-you-don’t choice in the first place—the choice between being held responsible for harm to their cast and members of the Stanford community and having to shut down a production they had worked hard to make work for their audience. The problem is that, due to the creation of that catch-22, we lost a chance to have a campus-wide conversation of an oft-overlooked, dark chapter of our history that still affects Native American peoples to this day. In it’s place, we as a campus got another scandal that few people knew about until the FoHo’s guerrilla reporting exposed it. The problem is that we got censorship instead of truly free artistic expression and speech.

And what precedent does that set?

Most Stanford students probably reacted in horror to the attack on Charlie Hebdo magazine earlier this month, and rightly so. We know at a fundamental level that violent attempts at censorship like that attack are reprehensible and inexcusable. But censorship exists in a spectrum, with brutal and murderous acts (e.g. the Charlie Hebdo attacks) at one end and well meaning and nonviolent acts (e.g. SAIO’s imposition on ATF) at another. And when it comes to situations that fall into that less extreme, well intentioned end of the spectrum, we seem to shrug and move on a bit too easily for the kinds of rights we give up when we do so. If situations like that of ATF and Bloody Bloody Andrew Jackson become the norm, it seems like we’ll only continue to take such a careless stance on censorship in the future.

We have an opportunity to keep that from becoming the norm, though. Instead of letting censorship of satire go unchecked, let’s question the notion that being offended is always bad. Let’s expose ourselves to controversial perspectives that challenge our views, even our views on our own identities and how the world sees them. Whether West Side Story, The Book of Mormon, or The Producers, let’s see some satire and controversy light up our stages in the next few years. Please, let’s get offended.