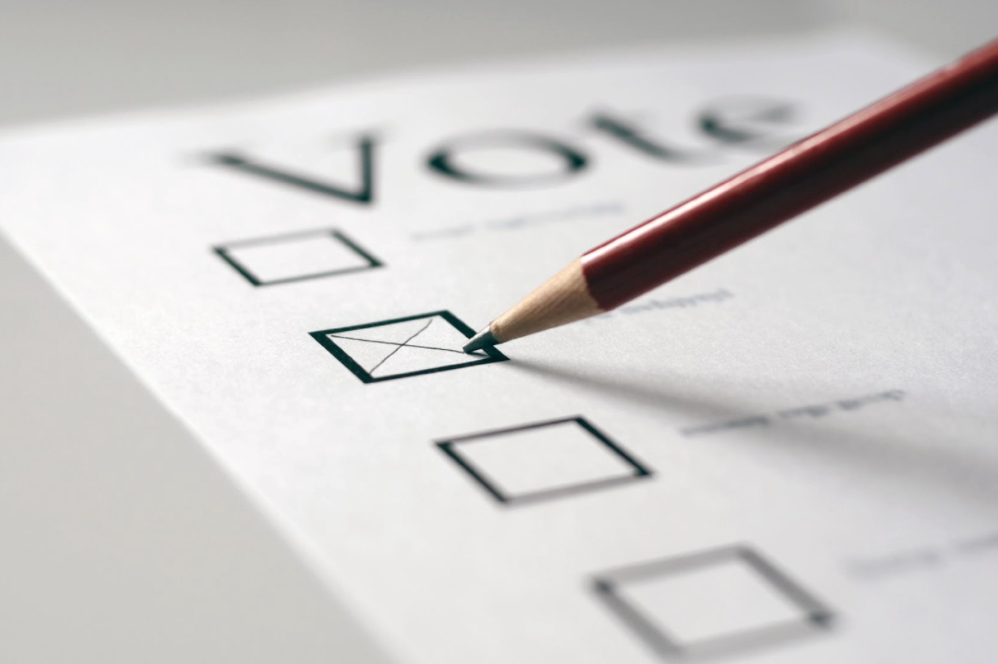 Election day is upon us. Although the recent declarations of prominent 2016 presidential hopefuls have dominated the news, the Stanford student body currently faces an election closer to home. ASSU Executive and Senate polls close tonight.  About a thousand freshmen, and perhaps some upperclassmen, will participate in Stanford’s electoral process for the first time.  However, ASSU elections are surprisingly different from the U.S. federal elections with which many students are most familiar.

Before discussing these differences, however, we must consider the goals of student government. First, student government exists to provide students a voice in university decisions.  Therefore, the system should be designed to reflect the diverse viewpoints of Stanford students. After all, students are directly impacted by the actions of the university and represented by its official stances. Second, participation in student government provides valuable, accessible political experience, empowering young people to be responsible citizens.  Unfortunately, the “at large” structure of ASSU elections — where all voters may select as many candidates as there are open positions in the candidate pool — does not allow the ASSU to effectively fulfill these goals.  Instead, “at large” elections result in a less representative and diverse student government.

Every spring quarter, elections are held for the positions of ASSU President, Vice-President, and Senate. Like the U.S. President and Vice-President, the ASSU executive candidates run on a ticket. Tickets in both systems are, in effect, selected by the electoral body at large (details of the Electoral College aside).

However, ASSU Senate elections significantly differ from U.S. Congressional elections.  Members of Congress are elected through a “district system.”  This means, of course, that members of the House are elected by congressional district and senators are elected by state. The logic of this system that emphasizes narrow constituencies is clear: the diverse perspectives of the citizens of manufacturing cities, agricultural states and technological hubs are all represented in the national political dialogue.

Unlike members of Congress, however, Undergraduate Senate members are elected through an “at large” or “block vote” system.  All voters may select as many candidates as there are open positions from the entire candidate pool. The candidates who receive the most votes are elected.  “At large” elections in the United States are seen almost exclusively at the municipal level.  A few countries, including Kuwait, Laos, Lebanon, Syria and Tonga, use “at large” voting systems. However, such systems do not produce desirable democratic outcomes.

Under the current system, all ASSU Senators simultaneously represent all undergraduate students.  “At large” elections result in less representative legislative bodies.  Just as the interests of U.S. voters vary by geographical region, it is likely that the interests and concerns of a freshman differ from those of a junior living in Oak Creek.  Therefore, at large elections do not effectively empower students’ voices in university affairs.

Additionally, “at large” elections result in less diverse legislative bodies.   In effect, Stanford’s “at large” voting system allows 51% of voters to control who fills 100% of the senate seats, over-representing majority viewpoints and the expense of minority viewpoints. Surely this is a poor democratic outcome for a university. The NAACP even considers “at large” voting systems “discriminatory” because they reduce the likelihood that minority candidates will be elected to local offices.

Because only about 55% of students participate in ASSU elections, a high-turnout minority of voters could even gain control of student government; the overrepresented majority may not necessarily be a real majority.  Moreover, if elections can be won by mobilizing a high-turnout minority of voters, the system does not necessarily encourage senate candidates to reach out to students with differing opinions. Additionally, a potentially homogeneous senate would not foster vigorous political debate.  Thus, “at large elections” do not ideally further the second purpose of student government, providing students valuable experience participating in a diverse political system.

As students of political science learn, institutions shape the political activity that occurs within them.  Not surprisingly, “at large” elections have proved conducive to a one-party system at Stanford.  While Senate candidates technically do not run on slates, some organizations, particularly the Students of Color Coalition (SOCC), effectively endorse a slate of preferred candidates. No coalition of candidates rivals the SOCC-endorsed candidates in organizational capacity. Candidates running on slates tend to enjoy an advantage in “at large” elections because their supporters may cast more votes (supporting the entire slate), while other voters may only vote for a few candidates whom they know personally. Therefore, the existence of a slate enables a simple majority of voters to more easily control the makeup of a legislative body. The purpose of this article is not to criticize SOCC’s electoral strategy. On the contrary, if the system itself is not changed, it is possible that Stanford student government would benefit from additional organized coalitions or slates of senate candidates.

Although the two-party system in the U.S. is often criticized, parties serve important functions.  For example, party labels allow voters to more easily identify candidate’s positions. Rather than research the positions of each candidate on various issues, voters can assume that candidates of a particular party or slate hold similar views on important issues.  Thus, parties empower voters to make more informed decisions and encourage issue-based campaigns. It is far more difficult to cast an informed vote in an ASSU election than in a U.S. election because there are not multiple slates to compare.

The “at large” voting system under which ASSU elections are currently held is far from ideal.  Unfortunately, upperclassmen have a surprisingly low turnout rate: only 29% of seniors and co-terms voted in 2014. One option, dividing candidates by class year, might increase turnout among upperclassmen.  Alternatively, the development of a multiple party system could empower voters to make more informed decisions.  The existence of parties could enable a proportional voting system, which allocates seats in a legislative body in proportion to the percentage of the popular vote received by the party, encouraging ideological diversity without implementing districts.

Admittedly, any changes to the structure of ASSU elections would be highly controversial.  Nonetheless, students should consider why “at large” systems are rarely seen in strong democracies. “At large” elections, which result in less representative and diverse legislative bodies, are not the ideal models through which to further the goals of student government.

The Undergraduate Senate Should Represent You

What happened in the ASSU Executive race?

The final results are in…87% of the votes went to ASSU Executive candidates Robbie Zimbroff and William Wagstaff. Only

An Update on the ASSU Horse Race

In the midst of some major changes in the Executive race dynamics, it might be good to step back from

Send in your prediction for the ASSU Executive Race!

Now that voting is wrapping up, let’s have a predictions contest à la Stanford grad James Hohmann at the