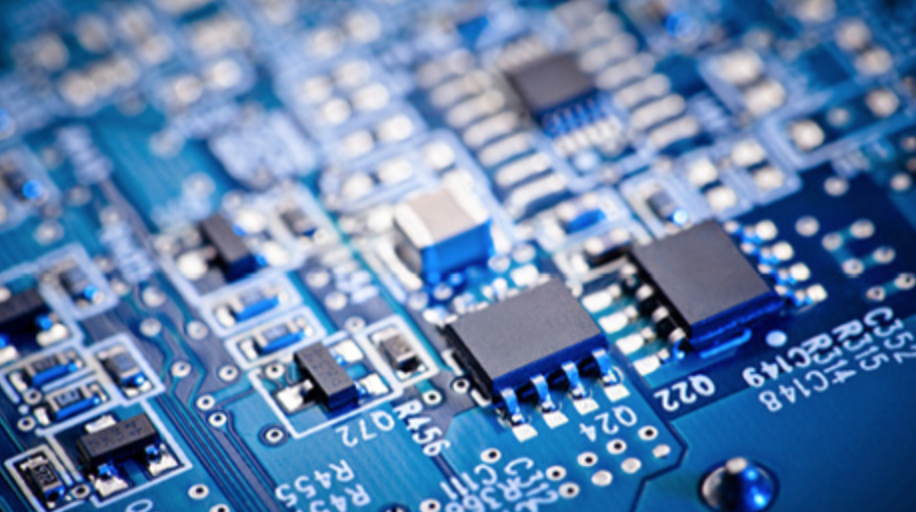 The most notable difference between hardware and software engineers is in the numbers. According to the Department of Labor, in 2012 the US had over a million software developers, while there were only 83,300 computer hardware engineers (less than a tenth!), and their growth rate was less than a third. And on AngelList right now, the number of hardware startups is about 36 times less than the number of software startups, and that’s not even including mobile.

Note that in the early 1980s, software developers as we know them now didn’t even exist: most of the people who worked on system-level software would today be called hardware developers. It’s obvious that the world has changed. Software companies have become prolific in Silicon Valley to the point of a cliché; but does this mean that hardware’s days are over? On the contrary, there’s never been a better time to get into it. If you care about software, you should try making your own hardware.

There are many engineers who, like me, erroneously see themselves as “software people.” We self-proclaimed hobbyists tend to ignore weird microcontroller classes and workshops, disdain technology that can’t be shown off on a website, and ultimately think of everything under the lid of a computer as magical metal that had its heyday in the 1980s. This is the age of the Web, anyway, so it’s best to specialize in something webby, ya?

This is a misguided perspective. Decades ago, what people considered software development one year would be classified as hardware the next year. People thought that hardware was just the magical layer of computer language that powered the most humane layer available. Steve Jobs told a crowd in 1980 that the only difference he could think of between hardware and software was that “software is changing too rapidly or you don’t know what you want yet or you didn’t have time to get into hardware… More and more software is getting integrated into hardware.”[1]

It’s no surprise that Apple then set out to explore the exciting territory between the two fields. Neither is it surprising that, today, some of the most successful hardware startups in Silicon Valley are the brainchildren of Apple alumni seeking to follow Jobs in unifying hardware with software. Nest, Electric Imp, and Android were all led by the Apple mafia. Hosain Rahman, CEO of Jawbone, the maker of an almost commonplace Bluetooth speaker, said that “the bar for great hardware experiences has been set so high by our friends in Cupertino [Apple’s headquarters]… They’ve raised the overall goodness of hardware.”

Yet we saw that the list of hardware startups is an order of magnitude smaller than the software list. Apple has led the Valley to a renaissance in hardware that’s really just beginning.

The beauty of hardware: unfair advantage

At a seminar in 1982, the inventor of windowed computer programs and other seminal software practices, Alan Kay, told his audience that people who are really serious about software should make their own hardware. “Remember, it’s all software, it just depends on when you crystallize it,” he said.

Speaking to the “software people” out there, when you make your own hardware, you control the user’s entire experience with your technology. In the Valley, where software startups are a dime a dozen, getting a low-level advantage over other startups in the same market is critical for success. The Lightspeed Venture Partners’ Summer Program emphasizes this strategy constantly: unfair advantage is some edge that would take the competition a prohibitive amount of time or resources to acquire themselves. Building software on top of custom hardware means lifting restrictions that everyone else faces, paving the way for unfair advantage.

Take mobile payments, for example. Venmo, other payment startups, and Android have pure software solutions to peer-to-peer and business-to-consumer payments. This requires them to store your payment details on their servers, which can cause a host of security problems and expose your financial details to hackers.

Apple Pay by contrast, depends on a special chip in the smartphone called the “secure element.” It stores temporary and encrypted transaction information, meaning that no one (neither Apple nor the vendor you want to pay) gets your credit card number or bank information. This is even more secure than even using your credit card normally. Android has to rely on a less secure, cloud-based solution, since, like Microsoft, Android is dependent on third-party hardware vendors. Apple’s hardware-software symbiosis here is what I mean by unfair advantage.

Get in before it gets easier

There isn’t much time left for hardware’s unfair advantage. The barriers to developing with hardware are crumbling, and the easier it gets to build and ship physical products, the smaller the advantage.

Right now, for hardware, you have order parts and wait a few days. You can’t copy and paste circuits. But the Valley is taking down this barrier and quickening the pace of gratification for hardware hacking. With Tinkercad or Autodesk’s AutoCAD 360, you can quickly turn an idea into a CAD model for a 3D printer. You can have your CAD models built in China and delivered to your house, something the industry’s been able to do for a while. And the Internet-of-Things will no longer be a market powered by gizmos that just pop out of a lab. With startups creating a new products like SAM (which recently doubled its funding goal on Kickstarter), you can order Internet-connected building blocks that let kids build wearables and Internet-controlled robots like we used to do with Legos.

Hardware encompasses more and more of a hip new product’s technical spectrum, meaning that the barrier between software and human interaction is gradually shrinking. Alan Kay’s dream, that the computer will one day “disappear into the environment,” is becoming a reality. Thus, I think it’s best to start playing with the full picture instead of getting caught up in new web technologies and other top-level innovation. Technological change is increasingly dependent on the physical platforms that form its bedrock.

Last month The Stanford**Daily published an op-ed criticizing Stanford University for failing to offer a pre-calculus class. Written by

Sebastian Thrun, a Stanford Professor of Artificial Intelligence and the man who led the team that designed Stanley, Stanford’s

Competing in Code at Stanford

From debate tournaments to math competitions and football games, the range of competitive opportunities for student interests is diverse and

Worth a Repost: SNAFU Instead of SLAC?

The Other Senate: Cribbing Code

This is a continuation of my series “The Other Senate” about the reports and goings-on of the Faculty Senate. Search