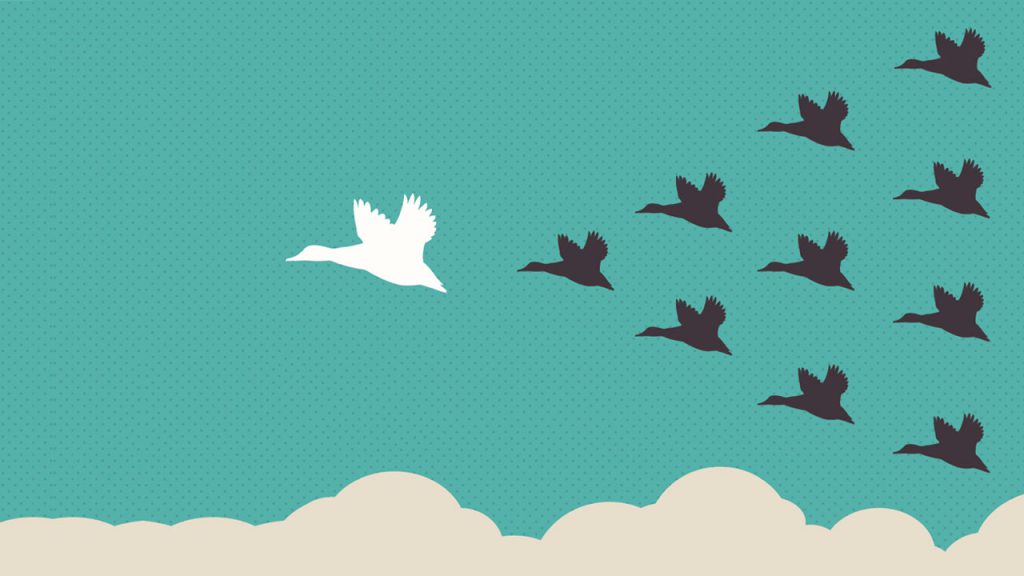 Last night, about thirty-five students crammed into Nitery to witness the ASSU Senate’s second vote on Stanford Out of Occupied Palestine’s (SOOP) divestment resolution. A senator who had previously voted against the measure supported a motion to reconsider the bill after making what she referred to as “the wrong choice”, and the chair of the Senate subsequently motioned to re-vote. After impassioned arguments on both sides, the motion passed and Senate decided to reconsider divestment. It passed. Ten Senators supported the bill while four opposed it, with one abstention.

There are valid arguments on both sides of the divestment debate, but tonight’s events reflect a more fundamental problem with the ASSU. Multiple Senators claimed they were unable to reach a decision on the resolution during the first vote due to pressure from the 400 audience members  in the room. These claims have two main issues. First, divestment has been a subject of debate for months and it is hard to take claims of indecision seriously. Second, it is troubling that arguments about pressure in the room preventing Senators from making decisions were made and accepted by a majority of the Senators. Legislators are elected to make decisions even when these choices have the potential to upset a large amount of the Senate’s constituents. These Senators, like all politicians, campaigned on promises to solve hard problems. What responsibilities do our leaders have, if not to make tough decisions even when there is considerable pressure and high stakes?

The Senate dismissed its responsibility to make decisions under public pressure when it took these arguments seriously. The Senate Chairwoman reversed her vote, claiming that “now that the noise has subsided, I know that I voted incorrectly.” This line of reasoning assumes that elected representatives should not have to make tough decisions when under pressure. Imagine a world in which we fully embrace the Chairwoman’s logic. The United States Senate could refuse to decide on the President Obama’s recent force against ISIS authorization bill, citing protests outside the Capitol and in committee hearing rooms. We have seen how the House of Representatives refuses to consider immigration reform due to public pressure and decried the chamber’s intransigence.  When we elect our leaders, we know that there will be high-stakes situations under which they must make critical decisions.

Tuesday’s events raise a key question: why do we elect our leaders? If Senators are elected solely to represent their constituencies and not make high-stakes decisions, then we should hold referenda for all important issues and bypass legislatures. This is not why we elect our leaders. The Stanford student body selects Senators that we believe can govern us and act in our best interest as a school. We trust that our leaders can make tough decisions even when the student body is bitterly divided. From this perspective, the Senate’s acceptance of arguments that there was too much “noise” during the original debate is unacceptable. It is easy to empathize with the Senate – it was under immense pressure last week from both sides. However, citing this pressure for a mistaken voting decision reflects an abdication of what it means to serve as a leader of the student body.

There are many possible reasons why many people bought the Chairwoman’s “noise” argument, but one is particularly compelling. The culture we have created at Stanford — one in which many students’ seek to minimize the number of people they offend as they voice their opinions — conflicts with a Senator’s duty to make tough decisions that are sure to upset sizable portions of the student body. The “noise” argument makes perfect sense when viewed within this context.

We must either reconsider who we vote for or rethink what we expect of our Senators. It is unsustainable for Stanford to have a governing body that refuses to confront problems under pressure. For the ASSU Senate to regain its legitimacy, it is time to elect leaders that are not afraid to make bold decisions even when under immense public pressure.

Clarification: The original wording of the article was ambiguous about the actions of the first senator mentioned in the article. It has been modified to reflect that the senator supported the motion, but the Senate Chairwoman was the one who motioned to reconsider the bill during the meeting.

A response to “Stanford must divest from the occupation of Palestine”